A day after Daughter's Day, the doting daughter Kajol came up with the most perfect birthday wish for mother and veteran actor Tanuja. On her Instagram handle, she shared with us what was in store for the birthday girl! One can see many printed photos of Tanuja, with '75 and fabulous' written on them. In some photos, Tnauja poses alone while some have her sharing the frame with daughters Kajol and Tanisha. 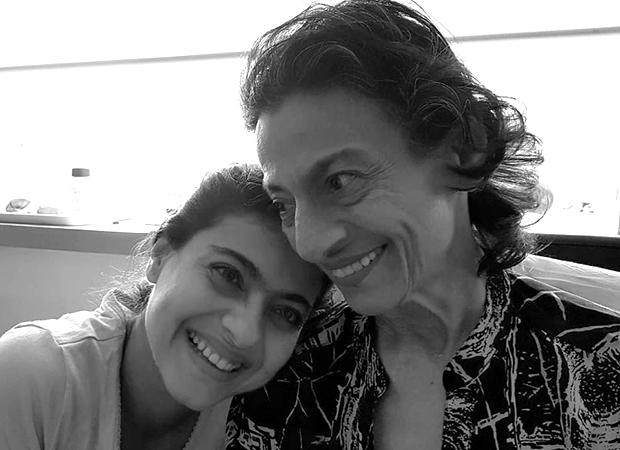 Earlier this year, Tanuja was admitted to Mumbai's Lilavati Hospital after she complained of abdominal pain and also underwent an operation called diverticulitis. Tanisha also shared a candid photo of herself with her mom and sister, and wrote, 'Happy birthday my darling mother....we are because of you! ❤'.

Happy birthday my darling mother....we are because of you! ❤ @kajol #tanuja

On the work front, Kajol was last seen in Pradeep Sarkar's Helicopter Eela wherein she played a single mother. We hear she might reunite with husband Ajay Devgn in his forthcoming release Tanaji: The Unsung Warrior next.