Actress Kajol made her debut in the year 1992 with the Hindi film Bekhudi and has gone on to deliver some major hit films. The actress recently took to her Instagram handle to give three tips on how to be successful along with three wonderful pictures of her clicked at a beach. 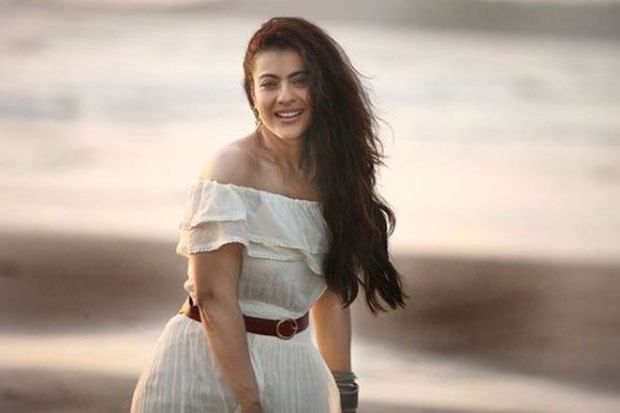 Giving the first tip in the caption of the first picture she wrote, “3 steps to success:- 1. Try #EverythingWorksEventually.” In the picture, Kajol is seen enjoying on a beach as she holds the ends of her off-white dress as it flows in the breeze.

Her second step for success is, “2. Failure #Life #EverythingWorksEventually #Attitude #PositiveIsAFeeling.” Kajol is seen in a close-up in the same dress. She shared the third picture on Instagram and wrote, “Learn and try harder, Repeat till you achieve everything.”

3. Learn and try harder, Repeat till you achieve everything #EverythingWorksEventually

Kajol has been a part of some of the most memorable films made in Bollywood including Baazigar, Karan Arjun, Dilwale Dulhania Le Jaayenge and Kuch Kuch Hota Hai among several others. The actress was last seen in the 2018 film Helicopter Eela, in which she played the role of a mother of a teenage son, who gets back to fulfilling her dream as a musician. However, the film failed to be a box-office hit.

Recently, while talking to a daily the actress said that Eela may not have collected as much money as she would have liked it too, but that has never been an indication of failure to her. She said that she is happy with what she did and made wonderful memories and friends through the film's journey. That is what she considers her barometer of success.