While Kabir Singh is rocking the box office and raking in moolah, the film has also been facing criticism from a certain quarter of the society. The reason being, the film promotes quite a few notions of misogynistic behaviour, substance abuse and alcoholism. Considering the same, while it has been receiving flak of sorts from some, Guwahati police decided to cash in on the popularity of the Shahid Kapoor starrer by putting its posters to stop substance abuse! 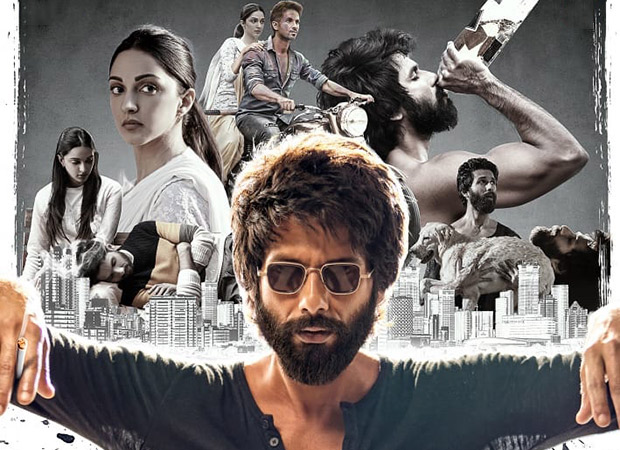 Kabir Singh: Here’s how Guwahati police took inspiration from the Shahid Kapoor starrer for their new poster on ‘ganja’

The Twitter handle of Guwahati police has left social media users quite surprised with their latest posts that are inspired by Kabir Singh [which interestingly is a remake of the South film Arjun Reddy]. The posters make use of the bearded look sported by Shahid Kapoor in their posts that talk about fight against drug abuse. One of the posters read, “Stop Acting Cool by being addicted to bad habits because Kabir Singh Is Fiction, Your Life Is Not” while the other read, “Where is the popular place to buy Ganja in Guwahati – Just Doing a Survey”  Here’s a look at the posts:

Kabir Singh is directed by Sandeep Vanga who has maintained that the film has incidents drawn from his life. Featuring Kiara Advani as the love of Kabir’s life, the film traces the journey of a medical student whose life turns into shambles after his girlfriend is forced to marry someone else. He goes on to lead a self-destructive life, drowned in alcohol and drugs; meanwhile continuing his practice as a doctor!

Also Read: WHAT? Malaal actress Sharmin Segal found Kabir Singh cringy and here’s what she had to say!