He is the funny man who has always entertained us with his quirks, whether it was on the small screen or the big screen! After a major role in the Salman Khan, Katrina Kaif starrer Bharat, the actor received a lot of appreciation for his character. Now, he is making news after he took up the challenge given by Akshay Kumar, the Bottle Cap Challenge. The challenge, needless to say, has gone viral on social media and many actors have attempted the same and even succeeded in it. The latest one to try it out is Sunil Grover who too tried his hand at it, albeit with a funny twist! 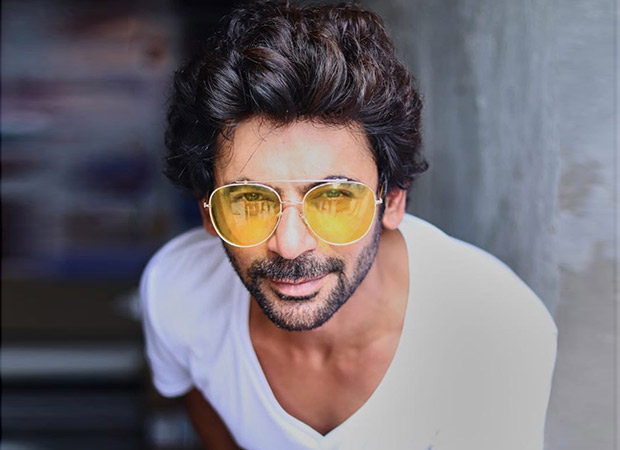 Sunil Grover, who is often appreciated for his sense of humour, left his social media fans in splits when he attempted the Bottle Cap Challenge. The challenge was about trying to open a bottle just with a kick and many B-town folks achieved it quite efficiently. While the challenge was thrown open by Akshay Kumar, Sunil too decided to take it up but in his own quirky way. Here’s the challenge that he took up:

Wasn’t it hilarious? The actor, who has gained immense fame as a big screen with Bharat, is expected to continue with Bollywood projects. Earlier, he had grabbed eyeballs with the Kapil Sharma comedy shows but soon had fallout with the stand-up comedian and Sunil decided to venture out on his own.