One of the finest films that Ranveer Singh and Sonakshi Sinha were part of was Vikramaditya Motwane's, Lootera. The film was critically acclaimed and till date, it is considered as their best performances. Headstrong, emotional and a fierce lover. The qualities that made us fall in love with Pakhi and sweet memories of her still remain in our hearts. Since Ranveer was starring in entertainers, his character Varun Srivastava was one of the most off-beat characters he had played. 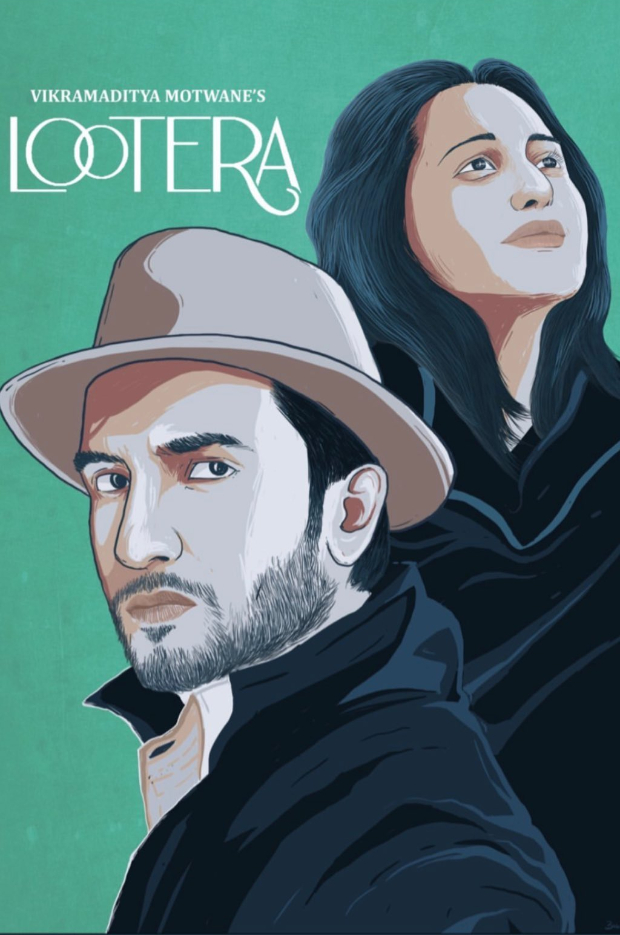 Lootera was one movie where Sonakshi Sinha proved her versatility by playing a character so adorable that even after 6 years, we still gush over Sonakshi as Pakhi.  But, what made Lootera so special was not just Sona in the film, but the team effort and the captain of the ship, Vikramaditya Motwane. Ranveer Singh as Varun Srivastav was also the most off-beat character played by Ranveer till date.

The music of the film by Amit Trivedi and Amitabh Bhattacharya was so soulful that the songs from the film still rings in our ears on a random basis and hence, the album was considered the as the best music album of 2013, 6 years back!

The film completed 6 years today and Sonakshi and Ranveer Singh many glimpses from the film including some unseen moments. The actress was all nostalgic about it, so she shared some beautiful unseen pictures from the sets of the film as her Instagram stories.

Sonakshi Sinha is currently busy promoting her upcoming comedy flick, Khandaani Shafakhana in which she’s seen talking about sex education. She’s also starring in Dabangg 3 as our beloved Rajjo; in Mission Mangal where she’s be seen playing the role of a scientist and in Bhuj: The Pride Of India which is a story about Bhuj airport during 1971’s Indo-Pak war.

Meanwhile, Ranveer Singh is busy in London shooting for '83. Helmed by Kabir Khan, the film is a biopic on 1983 World Cup with the lead actor starring as Kapil Dev. The film is set for April 20, 2020 release.

‘Any fool can be happy. It takes a man with real heart to make beauty out of the stuff that makes us weep‘

ALSO READ: Have you seen this crazy video of Ranveer Singh grooving on the song ‘Malhaari’ with Malaal actor Meezaan Jaffrey?