Filmmaker Kabir Khan and superstar Shah Rukh Khan go way back. Before he directed SRK in Tubelight in which Salman Khan had lead role, both the stars were college mates. Shah Rukh Khan had cameo in Khan's directorial. But, they also pursued filmmaking course at AJK Mass Communication Research Centre (MCRC) but SRK was his senior. 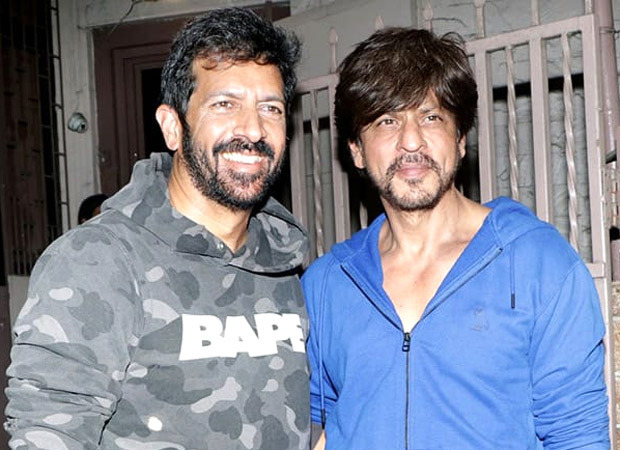 Interestingly, Kabir Khan would use Shah Rukh Khan's notes in college. In an interview with Mashable India, he said, “I was doing Masters in Communication which was predominantly a filmmaking course. Before me, the most famous person from our institute was Shah Rukh Khan. He was my senior in MCRC. I used his notes to study. I knew Shah Rukh before he joined the industry.”

He also shared that he knew Gauri Khan well at the time and they would do college plays together. He shared, “His (Shah Rukh) wife and I used to dance together and we did a show together called West Side Story. Gauri is a fabulous dancer.”