Actor Kangana Ranaut is not the one to mince her words and is known to openly and confidently express every opinion she has. The actress who is hearing up for the release of her film Dhaakad, in a recent interview, claimed that the Avengers is inspired by Indian Vedas. 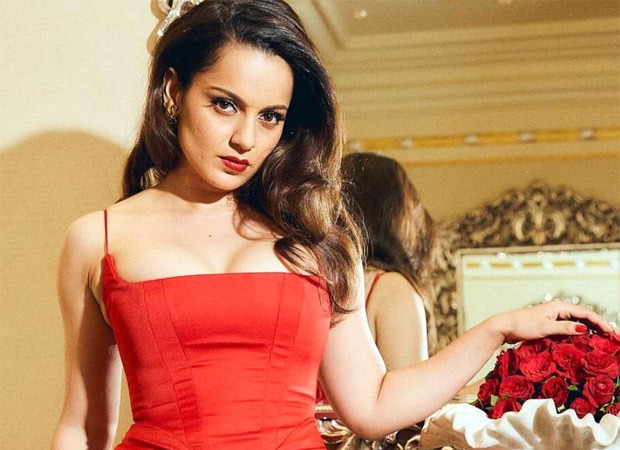 In an interview with ETimes, Kangana said that she feels that the West borrows from Indian mythology. She compares Iron Man's armour to that of Mahabharat's Karna's armour. She also compared Thor's Hammer to that of Hanuman's Gada (mace). The actress feels that the Avengers is inspired by the Mahabharat. Kangana further said that while the visual perception might be different, the origin of superhero stories is inspired by Vedas.

Meanwhile, Kangana will next be seen in an out-and-out action thriller, Dhaakad. Talking about her action-oriented role in Dhaakad, in an interview with Siddharth Kannan, Kangana jokingly maintained that she doesn’t want people spreading fake rumours about her beating up boys. She went on to add that it’s due to this reason she is facing difficulty in getting married.

Directed by Razneesh Ghai, Dhaakad features Kangana Ranaut in the role of Agent Agni along with Arjun Rampal and Divya Dutta in pivotal roles. The film is slated to release on May 20, 2022.