Singer Britney Spears, who is in self-quarantine just like the rest of us, was seen jamming out to her ex-boyfriend Justin Timberlake’s song 'Filthy' and even praised his work. 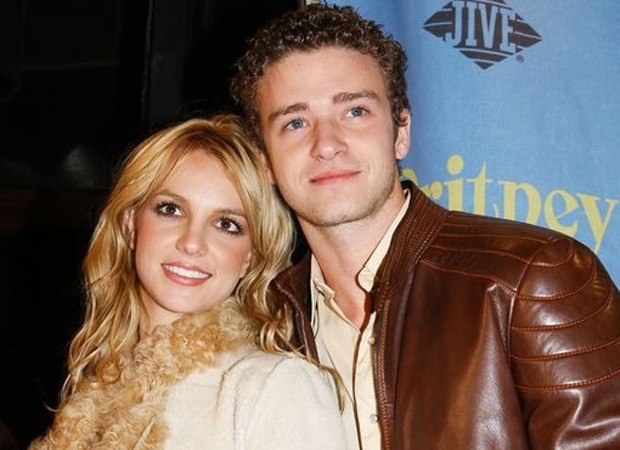 On Wednesday, the pop star was seen dancing to the song and captioned it,  "This is my version of Snapchat or TikTok or whatever the cool thing you're supposed to do these days. As you can see I’m not really dancing folks …… I’m just very bored."

The singer also mentioned her past relationship with Justin Timberlake. "PS I know we had one of the world's biggest breakups 20 years ago …… but hey the man is a genius !!!! Great song JT !!!! Pssss if you KNOW WHAT'S GOOD !!!!!!"

Britney then posted a full version of while dancing to the entire song and managed to spin thirteen times. Justin left a laughing emoji comment on her video.

"Blogs are already plotting their outrageous stories,” Jaime Lynn Spears, her sister, left a comment on the video. "You keep having fun and looking cute tho [sic]!!"

Britney Spears and Justin Timberlake were child actors on Mickey Mouse Club. They began dating in the year 1999 and called it quits in 2002. He went onto make 'Cry Me A River' that has become one of the most iconic break-up songs of all time.

The nostalgia is overwhelming. #CommentsByCelebs