Pop sensation Justin Bieber, who is basking in the success of his last album ‘Justice’ and song ‘Peaches’, has made a request to the fans. The singer wasn't pleased to find fans waiting outside his New York apartment. 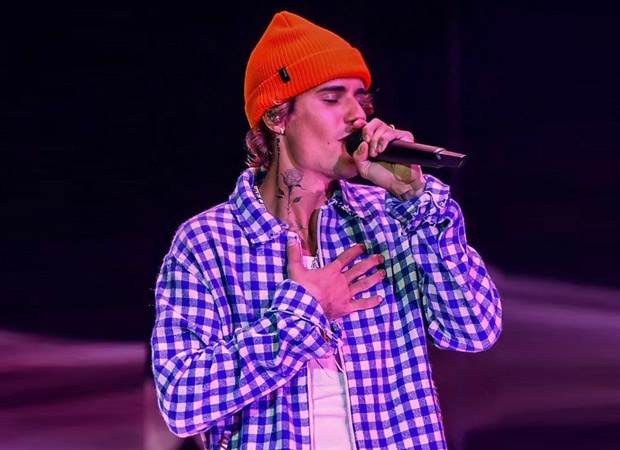 Recently, in a newly surfaced video on social media features Justin, who politely pleaded with fans to stop staking out his New York City apartment building. On Monday, Baller Alert shared the video on Instagram that features the Grammy-winning artist who spoke to the crowd of fans and said, “I hear you, I hear you. But, this is my home. You know what I mean? This is where I live.”

The pop singer further added, “And I don't appreciate you guys being here. You know when you come home at the end of the night, and you want to relax? This is my space to do that. So I would appreciate it if you guys could leave.”

However, after he said this, a fan asked again, "Can I get a selfie, though?"

But the singer walked inside his home. The video was initially shared on TikTok and later surfaced on other social media apps.

Justin Bieber got hitched with his wife Hailey Baldwin in September 2018 and lives with her in Brooklyn. On the professional front, Justin Bieber released his new album 'Justice' in 2021.