Justin Bieber and Hailey Baldwin Bieber are style icons. They were recently spotted out and about in the city of lights, Paris. They met the French President Emanuel Macaron and his wife Bridgette Macaron. 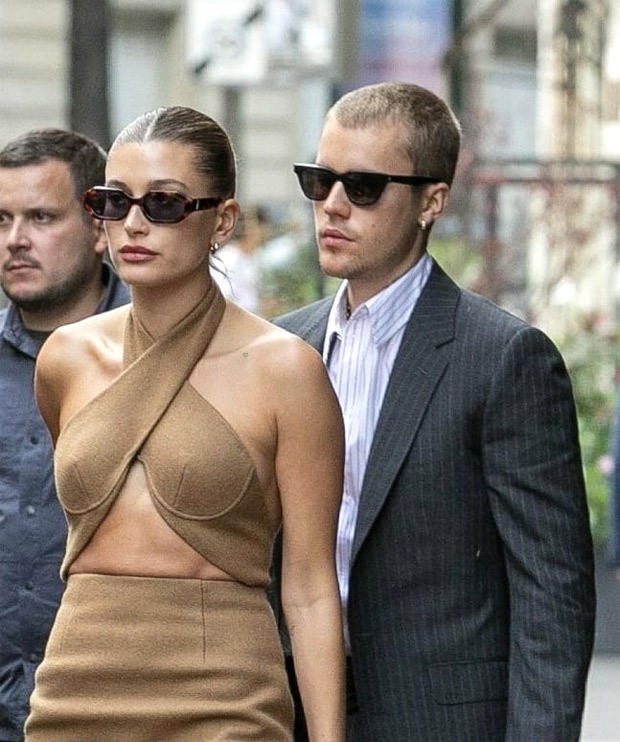 The Biebers dressed fancy! Hailey was seen wearing a nude bandage dress and nude tie up heels. She looks stunning with vintage cat eyed sunnies with shimmer makeup and a hair in a neat top knot. Justin Bieber was seen wearing a black suit with a light shirt and blue Air Jordans.  They both exuded grace and elegance in a super chic outfit. The Canadian pop star and the President spoke about issues related to the youth.

Justin Bieber and his wife Hailey Bieber, who have been spotted in Paris over the past couple of days, were also seen enjoying a romantic dinner at Le Stresa restaurant in Paris.

Also Read: Selena Gomez is pinnacle of extravagance on the cover of Vogue Australia