Popular singer Jubin Nautiyal made headlines over the weekend after he fell from the staircase of a building. A day after the reports of his accident started making rounds on the internet, the singer had shared his health update on his verified social media handle. As fans were worried for his well-being and constantly checking his social media to know about his whereabouts, Nautiyal has shared another fresh post. 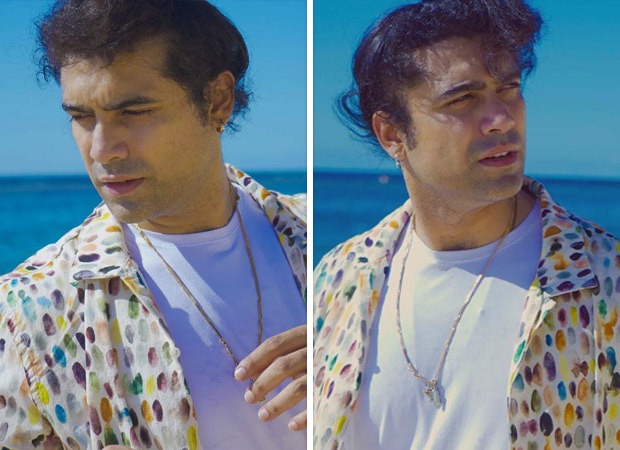 Jubin took to his Instagram handle and shared a post, in which he can be seen posing for the camera. He was seen sporting a casual look in a colourful shirt paired up with a white round-neck tee. Though his background is blurred in the pictures, it suggests that Jubin posed for the clicks near a beach.

Interestingly, Jubin also tagged Mauritius as the location of his photos. Instagramming the post, he wrote a short caption, which read, “Recovery Break … See you guys soon,” followed by a couple of hashtags, which read, “digital detox” and “recovery mode”.

As soon as he shared the post, many from his Insta fam flooded the comments section with messages for him. “Enjoy ur time. Relax and recover well,” wrote a user, while another commented, “come back stronger and more amazing...will be missing u.”

For the unversed, on December 2, the singer’s publicist issued an official statement, in which it was stated that Jubin Nautiyal will undergo surgery. “The singer broke his elbow, cracked his ribs and hurt his head after he fell from a building staircase. Jubin will undergo an operation for his right arm after the accident. He has been advised not to use his right arm,” read the statement. It is being said that the singer has taken off to his hometown Uttarakhand for further treatment while work commitments have been put on hold.