John Abraham is one of the most successful actors and producers today. The actor who does not belong to any film family does not believe in terms like insider and outsider. The insider-outsider battle has been a topic of debate ever since the unfortunate demise of actor Sushant Singh Rajput. 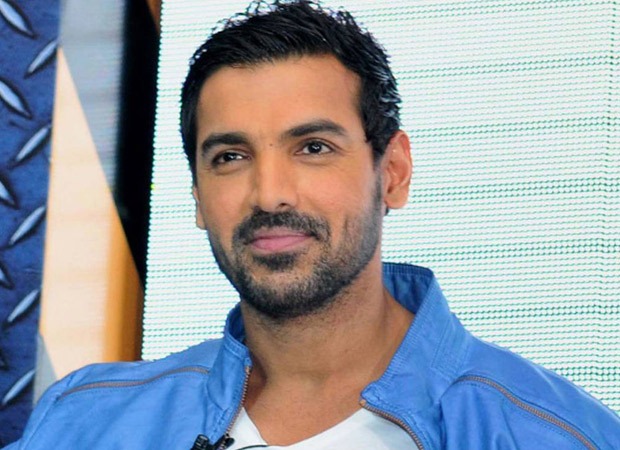 Sharing his views on the insider-outsider debate in a recent interview, John said that he does not subscribe to these terms and calls them Twitter trending culture. He said that everyone has their own battle and they have to decide whether they have to be gracious or bitter about it. The actor further said that every person has to prove a point so they can either complain or put their head down and do their job. John said that he is clear that he wants to do his job and will do it well.

On the work front, John was seen in three films last year- Pagalpanti, Romeo Akbar Walter and Batla House. He will next be seen in Sanjay Gupta's Mumbai Saga, the shooting of which is yet to be completed. He also has Attack and Satyameva Jayate 2 lined up. According to reports, the actor might also star alongside Shah Rukh Khan in the film Pathan. However, there has not been any official confirmation of the same.