After bagging the FIPRESCI award at the prestigious Venice Film Festival, Chaitanya Tamhane’s The Disciple was also honoured with Best Screenplay award at Venice International Film Festival closing ceremony on Saturday. This is a landmark moment in the history of Indian cinema as The Disciple is the first Indian film to have been selected in a major competition category at a European film festival in 20 years. Ayushmann Khurrana, who is the poster boy of content cinema in India, took to his social media to congratulate the film-maker. 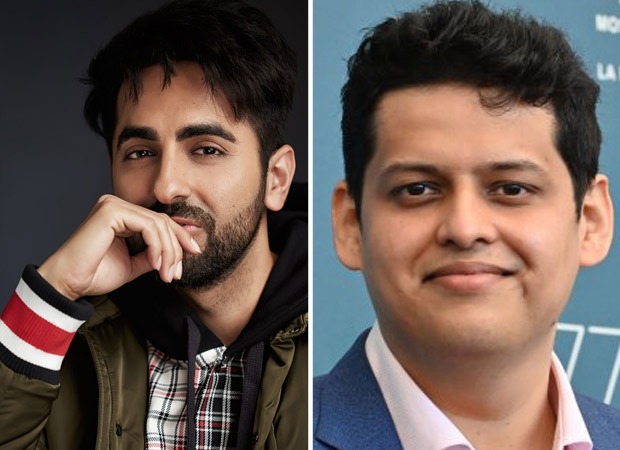 "The Disciple has bagged the prestigious FIPRESCI award at the 2020 Venice Film Festival. It is also the first Indian film in 30 years to do so. Congratulations Chaitanya Tamhane! The entire nation is proud of you," wrote Ayushmann.

The Disciple was premiered last week at the prestigious festival. The Marathi film is about personal and professional experiences of a Hindustani classical singer. The film is the first Indian movie in 20 years to be chosen for the main competition of a European film festival (Cannes, Venice, Berlin) after Mira Nair’s Monsoon Wedding in Venice in 2001.

The Disciple is Tamhane’s follow-up to his debut feature Court, which was screened in the Orizzonti (Horizons) category at Venice in 2016. Four-time Oscar-winning filmmaker Alfonso Cuoron is serving as executive producer on The Disciple.