The trailer of the much-awaited film Jersey starring Shahid Kapoor and Mrunal Thakur was dropped today. The film is a remake of a National Award-winning Telugu film of the same title starring Nani in the lead. 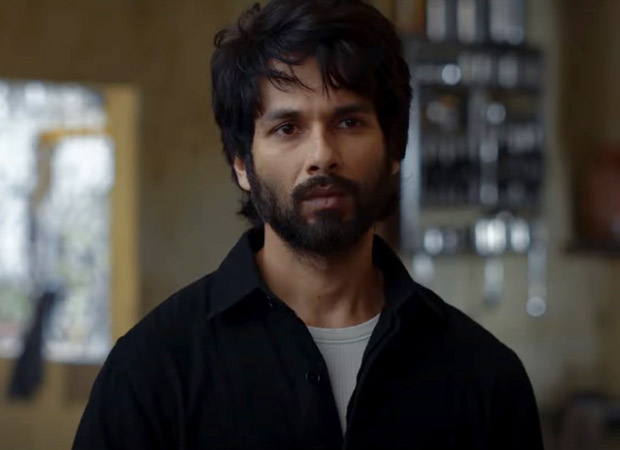 The trailer opens with the introduction of a jobless Shahid Kapoor who is asking for money from his wife (Mrunal Thakur)n to buy a jersey for their son. When he fails to arrange the money for the jersey, he is advised by a former coach (Pankaj Kapur) to return back to the cricket pitch. The trailer gives us a glimpse f a young and talented Shahid, who was the best cricketer on his team. Glimpses of him getting into fights are also shown. The trailer ends with him having to choose between cricket and his family.

Allu Aravind who had last made an appearance in Bollywood as the producer of Ghajini, is now all set to make a comeback in the Hindi film industry with Shehzada and Jersey. The Telugu producer has donned upon the hat of the presenter and studio for Shahid Kapoor's Jersey. The film is presented by Allu Arvind and is produced by Aman Gill, Dil Raju, S. Naga Vamsi. Apart from Jersey, Allu Aravind will also be presenting Kartik Aaryan's upcoming film Shehzada.

Directed by Gowtam Tinnanuri, the film will be released on December 31, 2021.