Last Updated 03.02.2023 | 9:30 AM IST
feedback language
follow us on
Bollywood Hungama » News » Bollywood Features News » Jasmin Bhasin recalls being replaced by “star kids” at the last moment; says, “I’m still going through all of that”

Actress Jasmin Bhasin started her acting career with TV. After her successful stint on the Salman Khan-hosted show Bigg Boss, the actress went on to headline a bunch of music videos. Now, after leaving making an impact in the Punjabi and South Indian film industry, Jasmin is all set to enter Bollywood with filmmaker Mahesh Bhatt’s next venture. While sharing her excitement for the same, Bhasin revealed that she was previously “replaced by star kids” at the last moment. 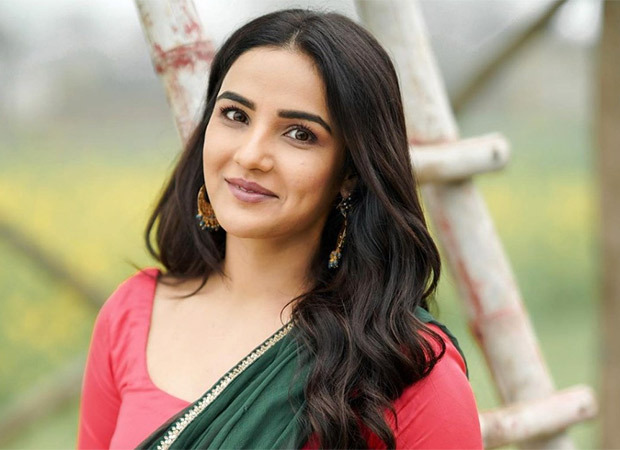 Jasmin Bhasin recalls being replaced by “star kids” at the last moment; says, “I’m still going through all of that”

“I’m somebody who believes that your firsts always have to be special. We always remember our first love and first kiss. I follow that mantra in my career too,” the popular TV actress told News18.

Recalling her journey, the former BB contestant said, “I have been replaced at the last moment when I had just started out and then I moved to television. I’m still going through all of that but I don’t complain about it because I might not just be replaced by a star kid but also by a newcomer like me.”

The 32-year-old actress further added, “When I started doing television, I made sure that my first show was liked and loved by everybody. I thought it was a great set-up for me to make my debut. I’ve been receiving a lot of offers for Hindi and regional films in the past but I always wanted my debut to be perfect. I need to be placed right.”

Elaborating on her plans of doing web shows, the Dil Toh Happy Hai Ji actress asserted, “There are so many offers that come to me every day but I need to be mentally convinced first and everything has to fall in place. But it will happen soon because I’m really on it. It’s just that I’m waiting for the right project, set-up and people.”

Also Read: Aly Goni opens up about chemistry with Jasmin Bhasin on ‘Sajaunga Lutkar Bhi’; says ‘would love to do OTT with her