Television actress Jannat Zubair Rahmani has become one of the youngest and most popular celebrities in the Indian digital entertainment industry. Jannat and Siddharth Nigam, another popular name in the digital space and TV world, recently collaborated for a music video titled 'Wallah Wallah'. 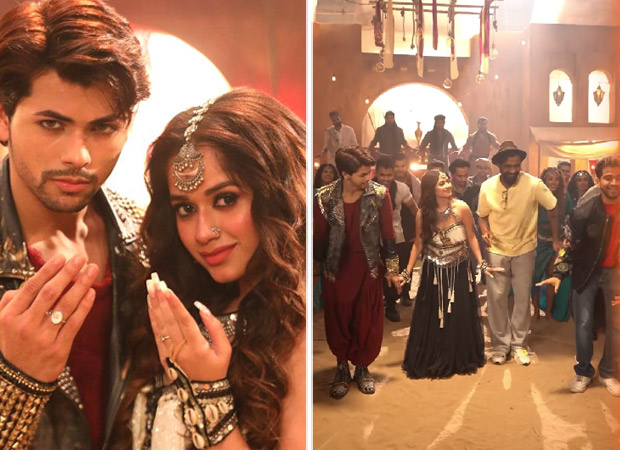 Jannat took to her Instagram and shared a behind-the-scenes video where the entire creative team of the song can be seen performing the hook step. She was dancing alongside Siddharth, Remo D'souza and choreographer Rahul Shetty.