It's Wednesday and the mid-week blues have taken over. Only good vibes can save you and Janhvi Kapoor knows it! The actor, who is presently shooting for Dostana 2 in Punjab, is having a rather colourful day, it looks like. That's what her latest Instagram post suggests. 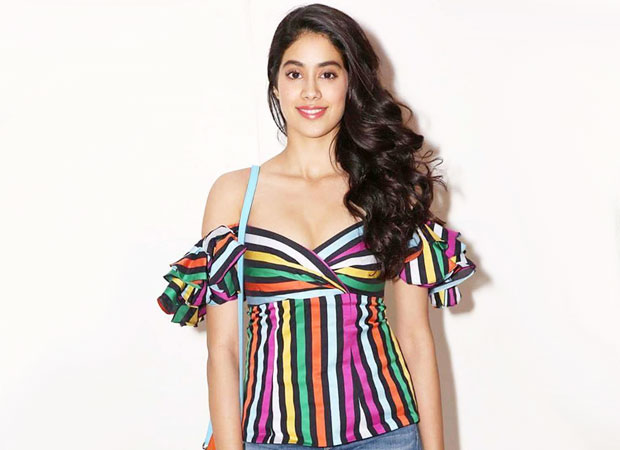 The actor shared a couple of photos of herself, posing in front of a wall. Adding a splash of neon colours and a movie recorder emoticon, she writes, 'The world is yours. Good vibes only'. Janhvi is seen sporting a lose,blue sweatshirt and open wavy hair. Holiday vibes much!

She arrived in Amritsar a couple of days back and also paid a visit to the holy Golden temple. After Amritsar, the team was supposed to shoot in Delhi but the schedule was called off due to the hazardous pollution in Delhi.

Janhvi recently wrapped shooting for IAF pilot Gunjan Saxena's biopic The Kargil Girl and is also done filming for her forthcoming horror comedy Roohi Afza. Karan Johar's Takht rolls in a few months, and she will also be seen in a short film by Zoya Akhtar as part of Ghost Stories, a Netflix anthology.