After a sizzling start to the new season by Neeti Mohan and Sukh-E, T-Series MixTape Punjabi Season 2, presented by Amazon Prime Music, brings another episode of electrifying music performances.This time, the momentum continues with Punjabi Pop star Guru Randhawa and Tulsi Kumar, as they come together in a unique mix of three popular tracks 'Enni Soni', 'Made in India' and 'Crazy Habibi'. While Guru Randhawa has been a part of Season 1, this episode marks the debut of Tulsi Kumar in MixTape Punjabi. Produced by Bhushan Kumar, this episode of MixTape Punjabi Season 2 is available first on Amazon Prime Music for Prime members to enjoy, giving listeners an ad-free, voice enabled listening experience. 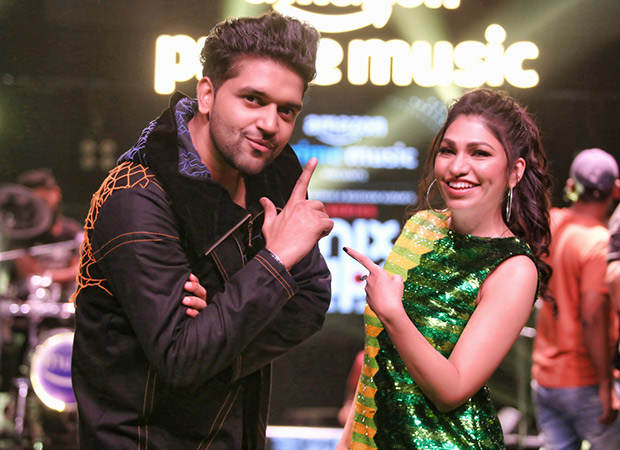 The music for all episodes of T-Series MixTape Punjabi Season 2 has been produced by Abhijit Vaghani. The show has been directed by ace director duo Radhika Rao and Vinay Sapru. In this episode, as director Radhika says, Guru with his inimitable “swag” and Tulsi with her “miniature grace” will blow you away with their rendition of 'Enni Soni', 'Made in India' and 'Crazy Habibi'. Guru and Tulsi are seen sharing great chemistry as they take the live audience on a dancing journey with these groovy numbers.

Says Radhika, “What was exciting is that Tulsi was doing the Punjabi MixTape for the first time and that too with Guru Randhawa, both of them fresh out of the success of 'Enni Soni' from Saaho. Their chemistry was really nice. Physically also they look superb together. He is tall. She is small and tiny. They were perfectly synced in, having worked together in the past. Musically also, they were nicely synced.”

For the first time, Guru’s fans will get to see him holding another singer’s hand while singing. Vinay Sapru adds, “Having worked with practically every singing superstar of this country, we were super excited to work with Guru. We have got a very special kind of light and sound arrangement, keeping with Guru’s super stardom. He has got that velvet voice, he’s someone who sings dance tracks but they are like romantic dance tracks. It stirs that one thing in the heart. The colours that have been selected for his song and the light transitions from one particular formation to another formation has been kept in sync with the soft, romantic sound of his voice. The best part is when Guru holds Tulsi’s hand and sings. That’s the moment for the video because Guru has never performed like that.”

On his part Guru Randhawa said, “For this episode, we are doing a mix of 'Enni Soni' and 'Crazy Habibi' and 'Made In India'. Our film version of 'Enni Soni' with Tulsi Kumar received so much love, I was excited to rework it in a new way with 'Crazy Habibi' and 'Made in India'. It was great to shoot and the best part is you to get to collaborate with such talented musicians. A big thanks to the T-Series team and  Abhijit Vaghani who have done a great job of blending these songs effortlessly.” 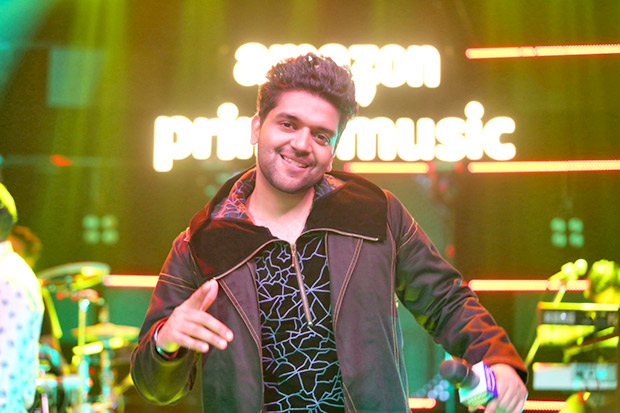 Tulsi Kumar said, “MixTape is a great concept of mixing two tracks together, whether you have sung it or whether some other artists have sung it. You get an opportunity to be part of new songs that you have not been part of originally. The concept of MixTape is you get to hear the same tracks very differently and a huge credit goes to the musicians who add in their innovative parts and make it sound so fresh and new. The entire season of MixTape Punjabi  has been put together by Abhijit Vaghani. He's given a different vibe to every MixTape with his music arrangements.” 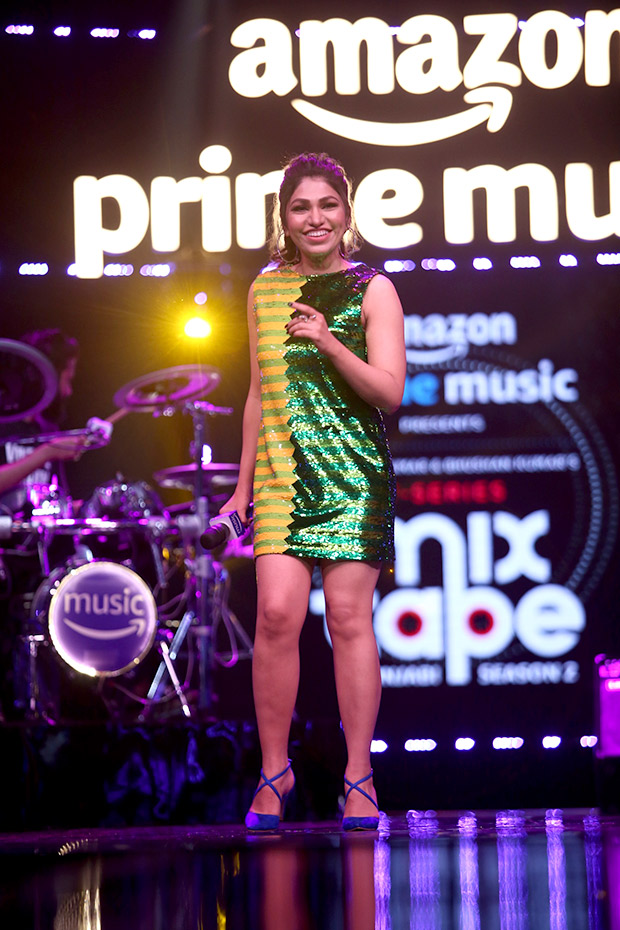 About working with Guru on MixTape, Tulsi adds, “I had a great time performing on the sets of Mixtape Punjabi with Guru Randhawa for this particular track. Guru and I already have a rapport so the chemistry came out naturally.”