Sridevi and Boney Kapoor's daughters Janhvi and Khushi share a great bond and often give out sibling goals. The two are papped together whenever Khushi is in town. Khushi recently left for New York to pursue higher studies. 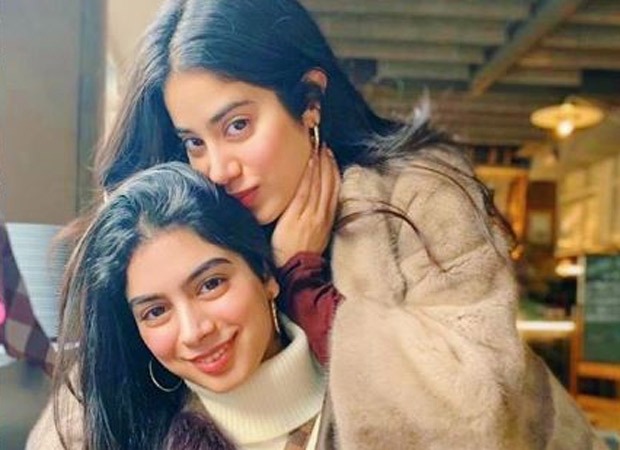 Janhvi Kapoor more often than usual floods her social media profile with adorable photos and videos with her sister. Recently, at an event in the city, Janhvi Kapoor flaunted a tattoo similar to that of on Khushi's wrist. 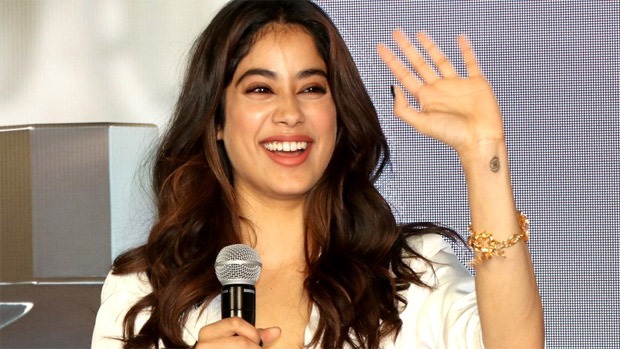 A few days back, Janhvi flew off to the US to meet Khushi. During her last trip to NYC, the Dhadak actress shared a photo of a small tattoo on Khushi's wrist. The tattoo was of a little evil eye on the inside of her left wrist. While sharing the photo, the diva wrote in the caption, "Paranoid much?" 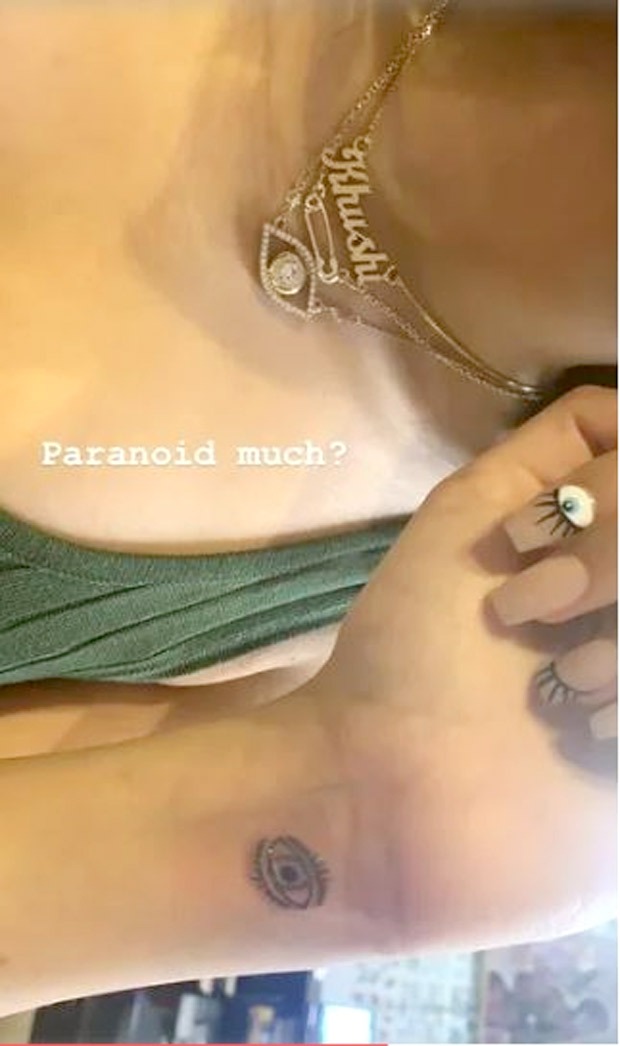