It was a shocking moment for the entire industry when superstar Sridevi passed away. It was an extremely big loss for her family and a heartbreaking moment for Khushi and Janhvi Kapoor. In fact, the same year, Janhvi made her Bollywood debut with Dhadak and the actress has time and again confessed about how much she misses her mother. On her birth anniversary today, Janhvi Kapoor shared a rare throwback photo of Sridevi. 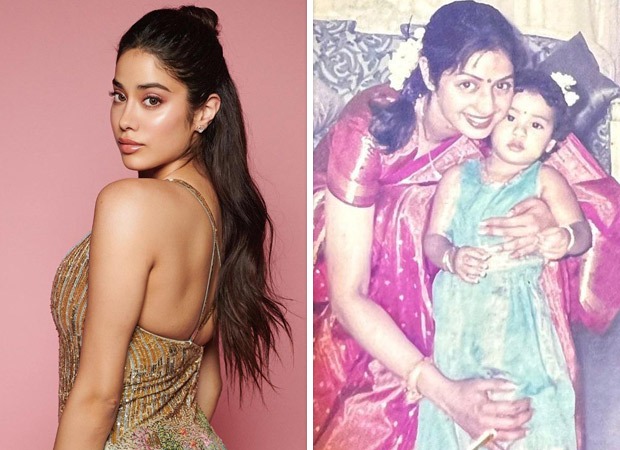 The photo featured Sridevi looking gorgeous in red saree and it seemed like a photo from Janhvi’s childhood. Janhvi Kapoor also shared about how much she missed her mother on her post. The actress took to Instagram adding, “Happy birthday Mumma ❤️ i miss you more and more everyday. I love u forever ♾ “ Needless to say, the post received several comments from friends and family. From Maheep Kapoor and Sanjay Kapoor who are family to Janhvi to friends like Varun Dhawan and Zoya Akhtar, many dropped heart emojis showcasing their love for the late actress on her birth anniversary.

Speaking of Sridevi, the actress, who ruled the Hindi and South industry with her talent, was last seen in the 2017 release Mom. However, soon after its release in 2018, she passed away due to a drowning incident in Dubai. She was in UAE with her second daughter Khushi for attending Mohit Marwah’s wedding.

On the other hand, her daughter Janhvi Kapoor is currently one of the gen next actress in Bollywood with interesting projects in the pipeline. Her recent film was Good Luck Jerry which released on Disney+Hotstar. The actress also has Bawaal with Varun Dhawan, Mr. and Mrs. Mahi with Rajkummar Rao among others.