The Aamir Khan starrer Laal Singh Chaddha was released on the auspicious day of Rakshabandhan on Thursday, August 11. Directed by Advait Chandan and also featuring Kareena Kapoor Khan the film which is a remake of the Tom Hanks starrer Forrest Gump came with immense expectations. But, despite the hype surrounding Laal Singh Chaddha the film opened on a less than expected note, only to see a drop in business on its second day. However, industry folks have been vociferously supporting the film with some like Richa Chadha, Sushmita Sen, and Randeep Hooda narrating their positive experience watching the movie. Joining them now is none other than the Krissh star Hrithik Roshan. 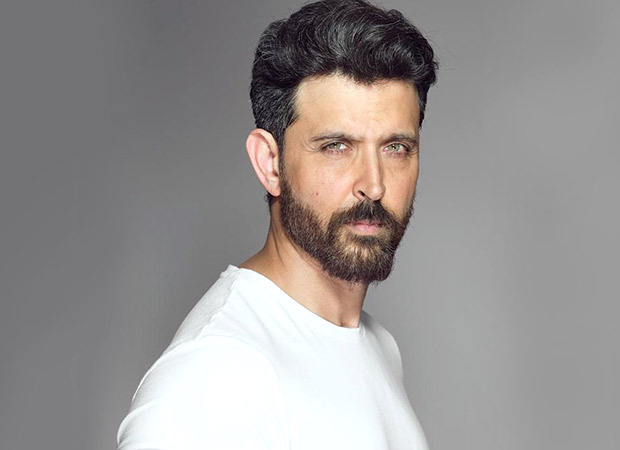 As for the film, Laal Singh Chaddha which was expected to open in excess of Rs. 15 cr saw just Rs. 11.50 cr coming in. Following the mixed reviews and less than appreciative audience word of mouth and Friday being a working day the collections of the film dropped by nearly 38% on day two managed to collect Rs. 7.25 cr. Interestingly, on its third day, Saturday advance reports claim that Laal Singh Chaddha has, in fact, witnessed an increase in footfalls and business.