Janhvi Kapoor will be seen as a girl possessed by a ghost in the upcoming horror comedy, Roohi, with Rajkummar Rao and Varun Sharma. The actress has already got a line-up of films and has been on the go with back-to-back projects. Just after wrapping her shoot for Good Luck Jerry in Chandigarh, Janhvi Kapoor will soon start the promotions of Roohi. Portraying a never-seen-before avatar, Janhvi Kapoor has yet again proved herself worthy of being in the industry. 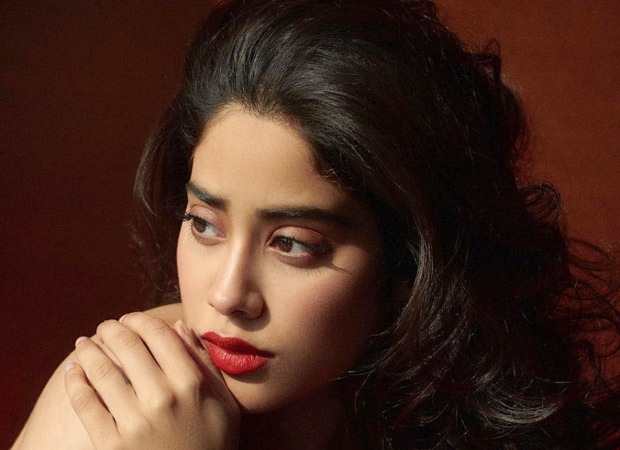 In an interview, she said that during Dhadak, people did not think that she was a good artiste because her acting skills were not showcased enough. The sole reason for working in movies is because she wants to grow as an actor and she does not wish to be boxed. In Roohi, Janhvi Kapoor says she surrendered herself to the two polar opposite characters. There were scenes where she had to play both in the same take and she absolutely enjoyed it. While she had a blast shooting for the film, she did not care for the vanity or to look scary in the movie, she also revealed that at the end of the day, her tresses were a horror story because they would be filled with bugs.

Speaking of the competition with fellow actresses like Sara Ali Khan and Ananya Panday, Janhvi said that it is healthy competition but the industry makes it seem bitter. Janhvi said that even the idea of comparing who wore the outfit better is like pitting women against each other. She says if 10 actors have an enviable line-up of films, why should there be competition only among the three of them? She concluded by saying that she will not hesitate to appreciate her contemporary’s work.