Three years ago on this day, the film industry lost one of the most celebrated and loved actresses- Sridevi. Fans of the star are taking to social media and pouring in love, homage and respect to the legendary actress. Meanwhile, late Sridevi's elder daughter Janhvi Kapoor took to her Instagram handle to share a handwritten note of the actress dedicated to her. 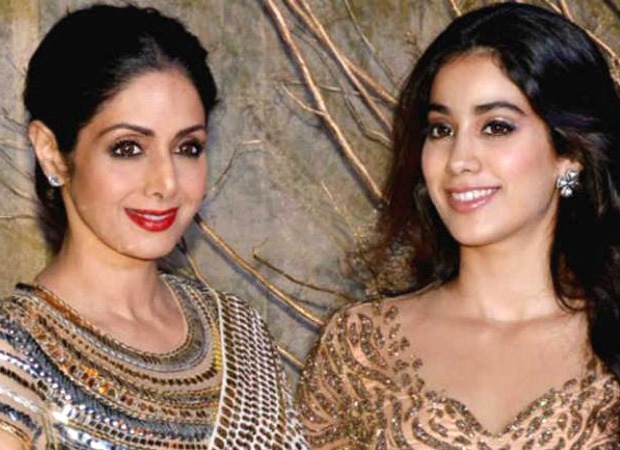 The note shared by Janhvi read, "I love you my labbu.. You are the best baby in the world”

Sridevi and Boney Kaoor's younger daughter Khushi Kapoor who recently made her Instagram handle public shared a throwback picture of her parents from one of their vacations. In the picture, both Boney and Sridevi are seen dressed in black and having a candid moment.

Meanwhile, on Monday Boney Kapoor, Janhvi Kapoor and Khushi Kapoor performed a puja in Chennai. Every year after Sridevi's death in 2018, the family visits the late actress' house in Chennai's Mylapore to perform a puja in her memory.

Sridevi had passed away a few months before Janhvi made her acting debut with Dhadak opposite Ishaan Khatter. Currently, Janhvi is awaiting the release of her film Roohi which also stars Rajkummar Rao and Varun Sharma. Directed by Hardik Mehta, the film will be released on March 11.