Janhvi Kapoor made her Bollywood debut with the 2018 film Dhadak. However, she was in the limelight much before she made her acting debut. Janhvi is the daughter of film producer Boney Kapoor and late actress Sridevi. Recently, in an interview with Brides Today magazine, the actress revealed what she was like when she was a little girl. 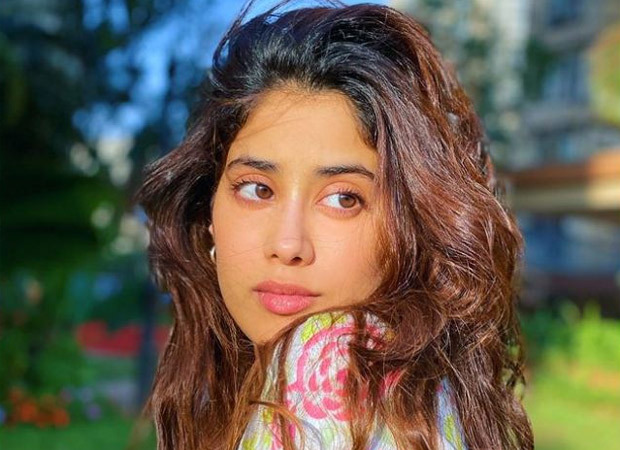 Calling herself sensitive and paranoid, Janhvi said, “I think I was stupid as a little girl. But I have always been extremely emotional and overly attached to my family. If my parents went out for dinner or for an event, I would stay up all night, waiting...paranoid that something might happen to them and they won't return. And if they were boarding a flight, I would wait at the gate till papa boarded, because he was always late! So I guess I have been very sensitive, from the very beginning. I have also been quite childlike, perhaps even naive...and I want to hold onto that.”

On the work front, Janhvi Kapoor who was last seen in the film Gunjan Saxena: The Kargil Girl is gearing up for the theatrical release of Roohi. This is Janhvi’s first time in a horror comedy which also stars Rajkummar Rao and Varun Sharma. Directed by Hardik Mehta, the film hits the theatres on March 11, 2021.