A few days back, Anushka Sharma along with her daughter Vamika had joined husband Virat Kohli in Ahmedabad where the Indian cricket team just triumphed over England with a 3-1 score in the Test series. 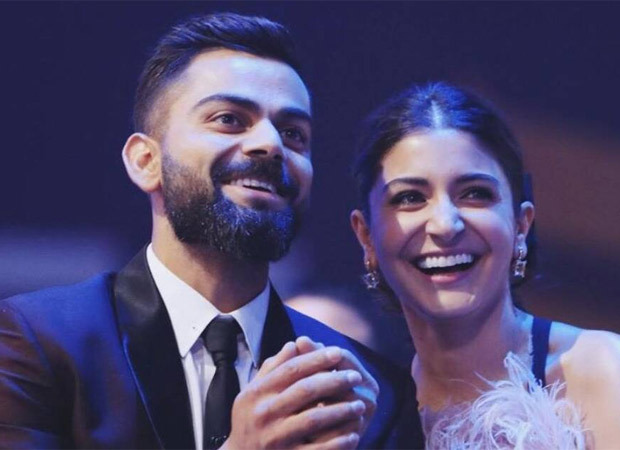 Virat and Anushka were recently seen attending Wriddhiman Saha's son Anvay's birthday party together. Pictures of Virat and Anushka at the party have gone viral on social media. The couple were seen twinning in white as they celebrated Anvay's first birthday.

Anushka wore a puffed sleeves top and light blue denims for the evening. She wore white sneakers to complete her look. Meanwhile, Virat opted for a white T-shirt, black denim and white sneaker . 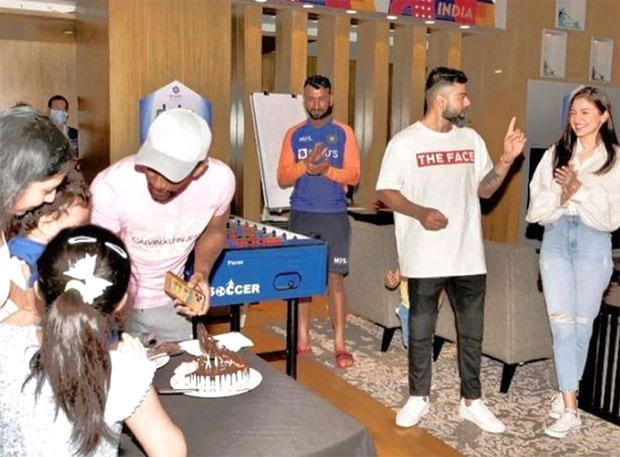