Janhvi Kapoor has a jaw-dropping body that will surely give many a run for their money. Being a fitness enthusiast, she is usually spotted by paparazzi outside the gym and also shares videos from her frequent Pilates sessions with her trainer. So much so that Janhvi even makes sure to not miss out on her workout sessions while she’s on a vacation. 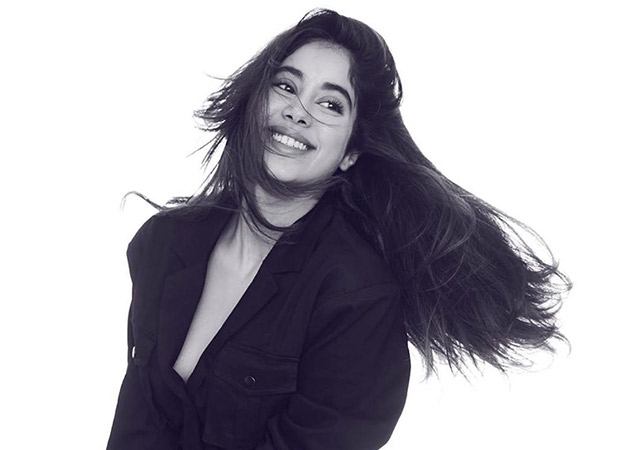 However, while she loves keeping herself fit, she is also a big-time foodie and her latest Instagram story is proof of that. She uploaded a video story where her friends are waking her up from a nap for ice-cream! The funniest and the most relatable part is where she actually wakes up and eats a spoon of ice-cream before asking any questions. Watch the video right here.

On the work front, Janhvi Kapoor has quite the packed schedule set for the next two years with back-to-back films. She will next be seen in Gunjan Saxena – The Kargil Girl, Roohi Afzana, Dostana 2, Takht, and Bombay Girl.

Anushka Sharma and Virat Kohli head for a…