Janhvi Kapoor and Kartik Aaryan are to be seen in Dostana 2 along with the debutant Lakshya. The trio has already begun shooting for the film but it had to be put on an abrupt halt after the lockdown. While they were to continue shooting in the UK for their next schedule, the lockdown there has been extended till the end of February. With the team still figuring out their shooting schedule, it looks like the lead actors have gotten in a serious spat. 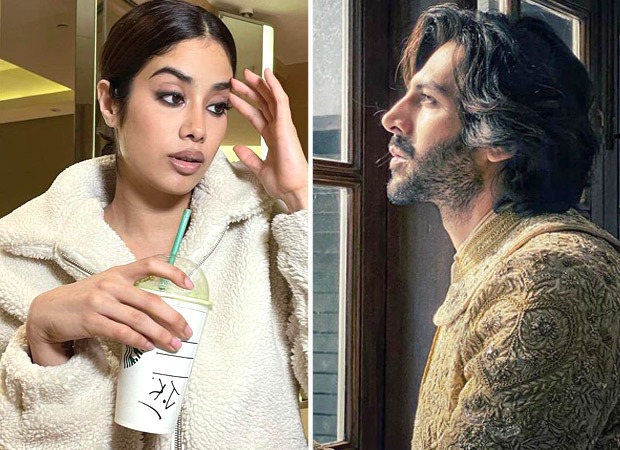 Last seen vacationing in Goa, with the motive behind their holiday being unclear as professional or personal. The Dostana 2 stars have unfollowed each other on Instagram and the reason is still unknown. With their fans going in frenzy about this, they are hoping it’s nothing serious and that the two will be back to being friends again.