The Slumdog Millionaire and Lion star Dev Patel landed in India two weeks ago to commence work on his next venture. The film tentatively titled The Wedding Guest will see Patel sharing screen space with the Pad Man actress Radhika Apte. In fact, we came across a few images of Dev shooting for his film in the narrow streets of Jaipur. 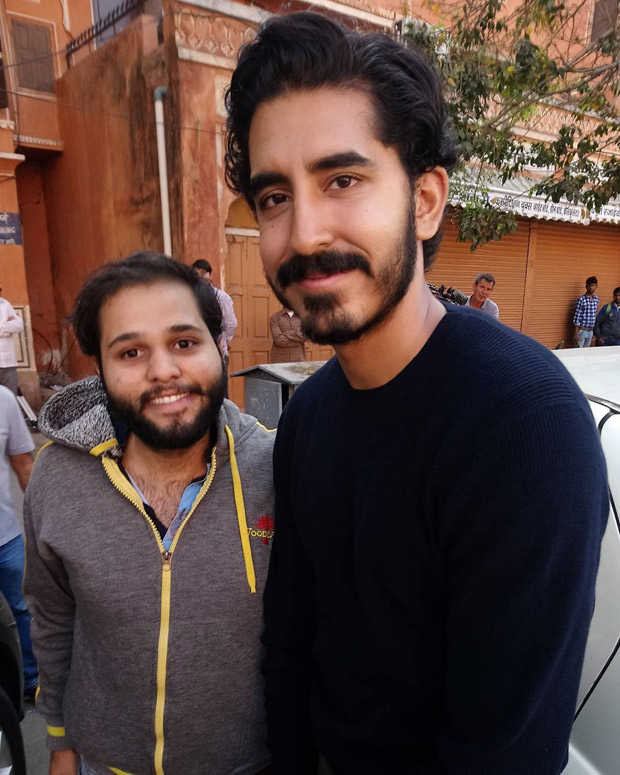 Interestingly, though Dev Patel landed in India two weeks ago, ahead of the shoot schedule to get to the know the team and familiarise himself with the location. The actor commenced work on the film last weekend and was spotting shooting a few sequences and even reading his script in the narrow lanes. From the images, it comes across that Dev Patel is playing a rather causal character in the film since his shirt and denims don’t give away too much. If that wasn’t all, though the unit will be here shooting in various other parts of Rajasthan, it is learnt that they have been strictly warned to keep details under wraps. 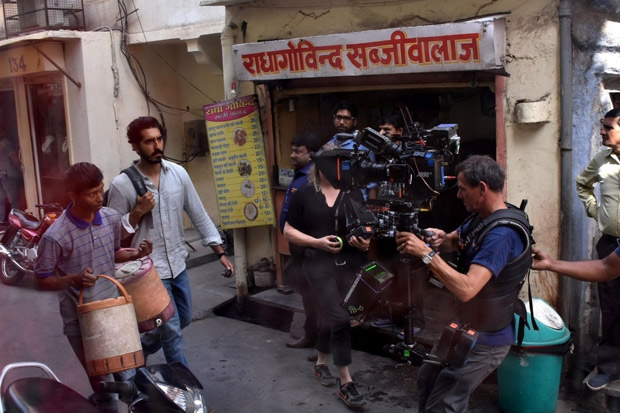 Though as of now not much details of either Dev Patel or Radhika Apte’s characters are known, post The Wedding Guest, Patel will also be seen in the film The Personal History of David Copperfield. 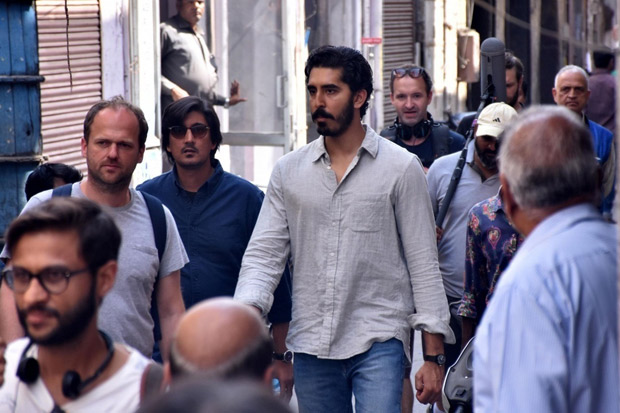 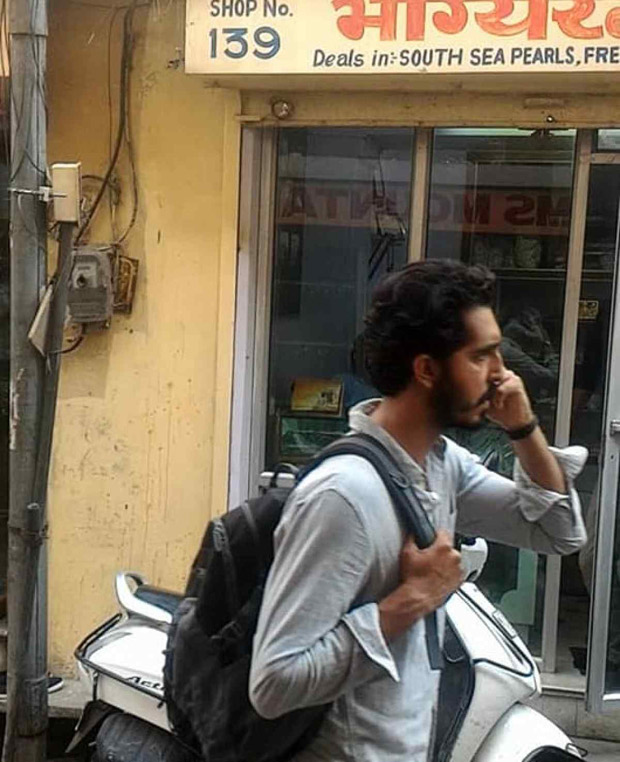