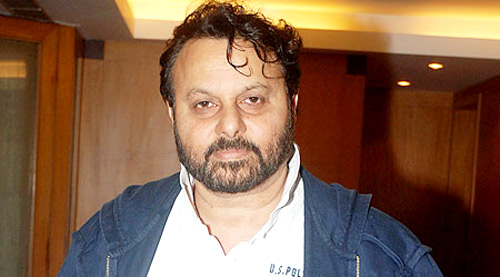 "I had gone to see him in hospital some days before his death. We thought he was going to recover. I worked in three films with Sadashiv Amrapurkar - Hukumat, Elaan-e-Jung, Farishtay. He played the main villain in all 3 films. And he was one of the USPs of the films. It was the character in Hukumat that made him really famous. Before Hukumat, Sadashiv had largely done theatre. This film got him mass popularity. When I decided to cast him there was all-round objection. 'How can you cast a scrawny actor like him in front of the larger-than-life Dharmendra?' I remember he was very awkward wearing the boots that his character was supposed to wear. A simple man, Sadashiv had always worn chappals. I had to give him one full day to get acclimatized to the boots before we shot. I hadn't worked with him in my recent films. But I should have. More than the actor I will miss the man. He was so knowledgeable about theatre cinema art and life. When we met we never discussed films, only literature. Whom am I going to have those discussions with?"