Late actor Irrfan Khan's elder son Babil Khan on Thursday hinted at joining the film industry soon. Babil shared a still from Maqbool featuring his father and Tabu. While sharing the picture he hinted at plans of joining the industry and working on some "stuff". 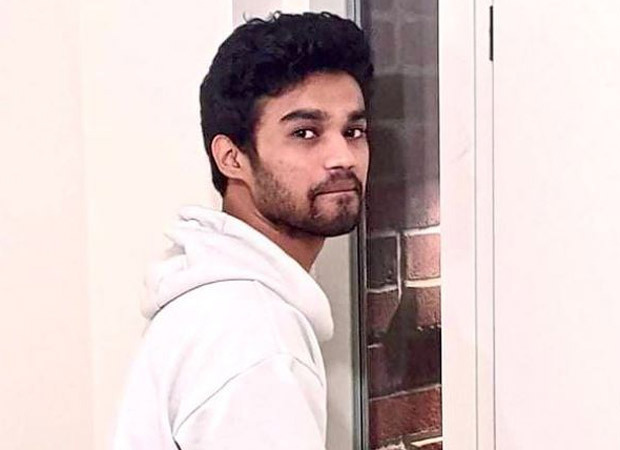 Irrfan Khan’s son Babil Khan hints at joining the film industry; says he is frightened to have started his journey without formal training

“I know it’s been a minute. When my superstitions allow me to, I will reveal what I’ve been busy with, but there’s some stuff cookin’,”Babil wrote without disclosing what he is really working on.

“Anyway, since I’m obviously extremely frightened on having started my journey in Indian cinema without any formal training on acting and 8 years too early, I often calm my anxieties by looking at baba’s pictures from NSD and earlier films. Here’s something for his fans," he further wrote.

Irrfan Khan passed away in April last year after suffering from neuroendocrine tumour for nearly two years. He was last seen on screen in the film Angrezi Medium directed by Homi Adajania.