Sony Entertainment Television's India's Best Dancer is currently the most popular dance reality show on television. Week after week the competition among the top contestants is only getting tougher, who are leaving no stone unturned in impressing the judges. This weekend, India’s Best Dancer promises high dose of entertainment, fun moments and gags with the contestants and the hosts – Bharti and Haarsh. Moreover, the audience will be in for a treat as the show will welcome actor-dancer Nora Fatehi, who has carved a niche for herself with her talent. She has earned the reputation of a phenomenal dancer especially with her expertise and finesse at belly dancing. Nora was thoroughly entertained by the contestants’ superlative performances and enjoyed watching their perfect moves. 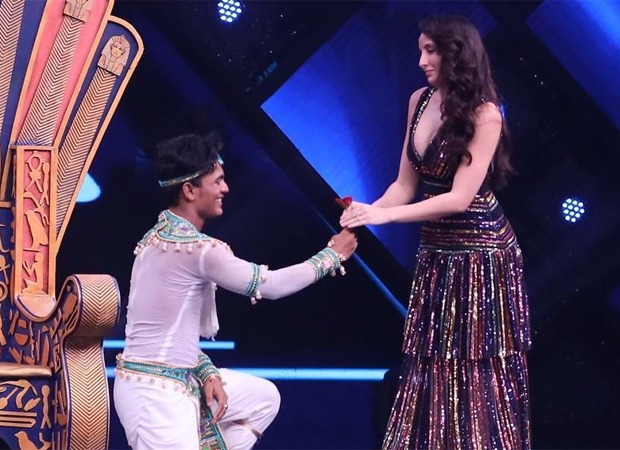 Nora was particularly enthralled after seeing Tiger Pop perform on stage. Tiger, who hails from Gurgaon, along with choreographer Vartika Jha, danced on Dilbar Dilbar remix. They stole the judges’ heart and impressed guest Nora with their exceptional performance. The act was inspired by Michael Jackson’s video and showcased the theme of Egyptian culture. Tiger who is known for his popping set the stage on fire with his on-point dance moves. All three judges couldn’t keep their eyes off them.

Nora Fatehi said, “I am so happy, and I feel so proud after seeing this act. Belly Dance as a dance form also belongs to Egypt and you guys showed an Egyptian Theme very well. Your popping is very kadak, sharp and precise. Now I know why Tiger Pop is called HD Popper. Vartika, I am obsessed with your dance. I got goose bumps after seeing this performance and thank you for dancing on this song.” 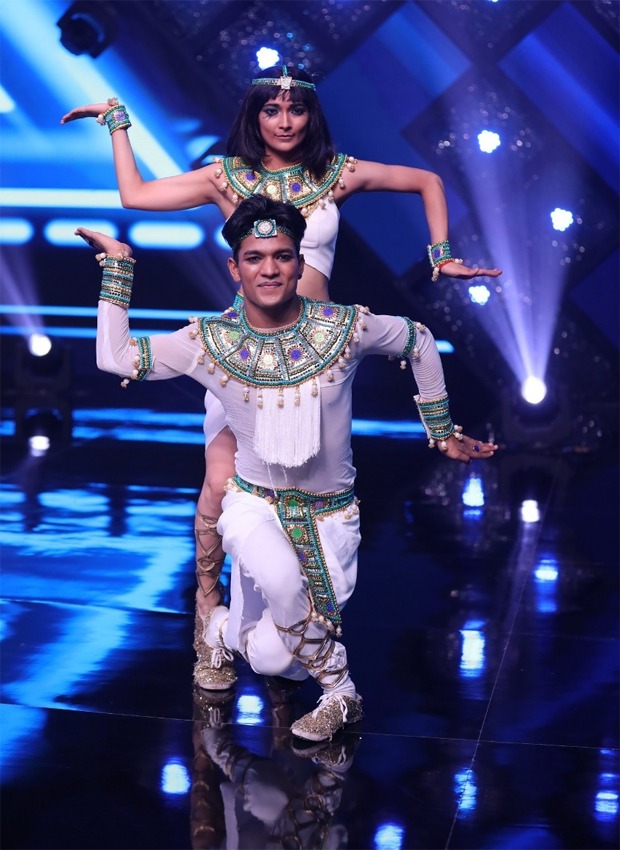 Terence Lewis said, “We all saw this Egyptian themed act for the first time in Michael Jackson’s music video " Remember the Time". He was super creative both when it came to arranging his music and shooting for his videos. People would wait for MJ video cause there would always be story and narrative. When this Egyptian legend of Cleopatra was introduced to the audience, people were blown. It showcased the time of Cleopatra, the Egyptian Queen, who would order people to entertain her, and it was based on that theme. I would say, you have put a similar thought in your performance today and yes, it did come across beautifully to us. I would say, if you have not seen Tiger’s popping, then there is something that you have missed in your lifetime.”

Malaika Arora mentioned, “Firstly, the track that you both chose is Nora’s song. She has entertained the audience on this track. It’s such a popular song and she has left a mark, so sometimes, it is difficult to live up to those expectations. But you guys did a brilliant job. There were many amazing moves in your act.”

Later, Nora joined Tiger Pop on stage and did some killer belly dance moves along with popping with Tiger on her famous track ‘Dilbar Dilbar’. The judges gave them a standing ovation for their impromptu jig and Tiger couldn’t stop smiling as he shared the stage with the super-talented Nora Fatehi.