Taking his association with filmmaker Imtiaz Ali to the next level, talented actor Ishwak Singh, who has worked with the filmmaker on Tamasha, has collaborated with him once again for a biryani masala commercial that has got him praises and accolades. Riding high on the success of his latest blockbuster, Veere Di Wedding, Ishwak is thrilled with the humongous response that has come his way, to the extent that people have started creating memes of the commercial that has got him rave reviews from across the globe. 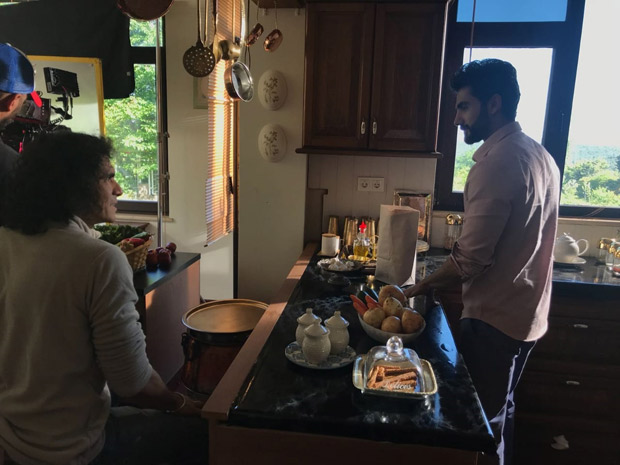 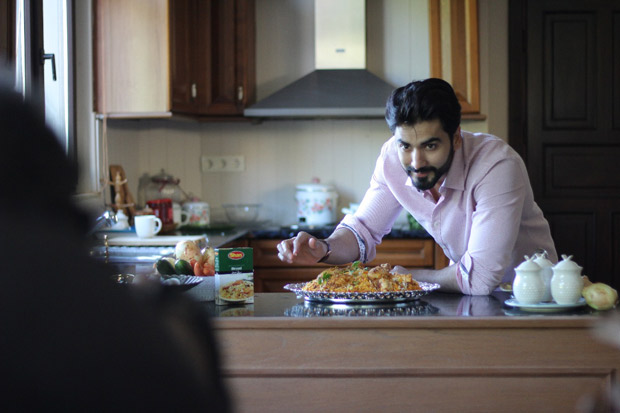 "There was an occasion where I realized what an amazing director he is and perhaps an actor's dream. After I did a scene, he came up to me and read out my thoughts and said that you need to approach it another way. He knew exactly what my motivation was. That is how well he knows his art," he adds. 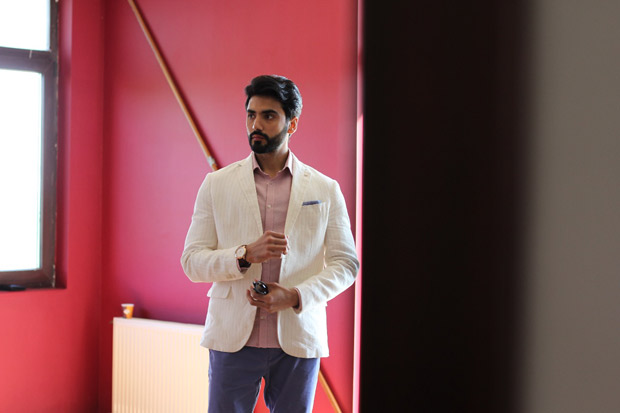 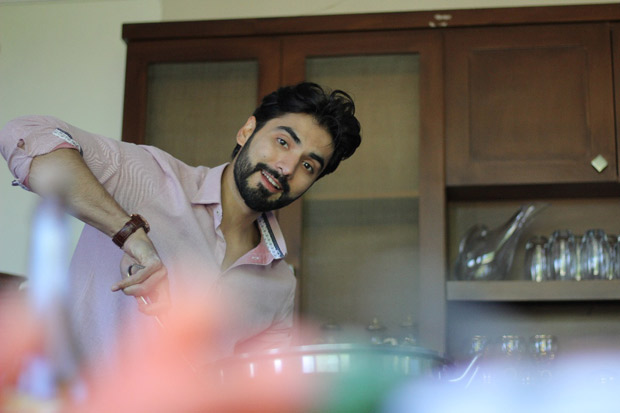 Also Read: Imtiaz Ali may produce his next titled Side Heroes along with Reliance Entertainment

Raveena Tandon is ready for the new normal…

"It was great to shoot again after so many…