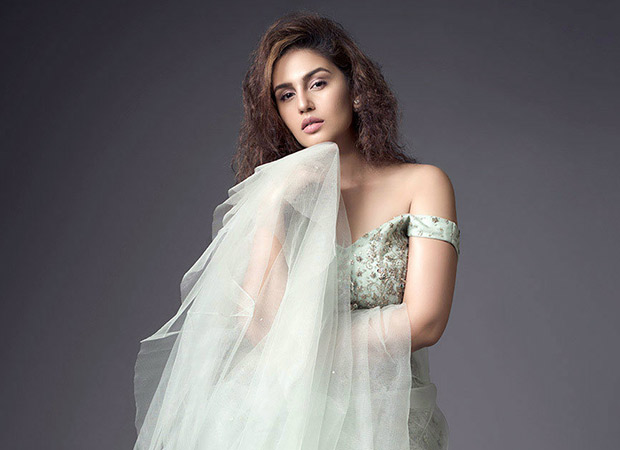 Partition: 1947 releases this Friday and the film couldn't have been better timed. The country is celebrating 70 years of independence and this is also a reminder of the partition between India and Pakistan that took place 70 years ago. One wonders whether the film's release in India was always planned for the arrival on this day.

"No, it's not by design, it is by default," says Huma Qureshi, the lead actress of the film, "We didn't plan it this way. As a matter of fact my director Gurinder Chadha was working on the subject for seven years and hence could not have thought of this release date in particular. It is a very ambitious film and beautifully researched. It just so happened that everything came together in place to be arriving at this time. The film is a reminder of lessons from the past that we need to learn from."

A film belonging to this stage, set up and genre is bound to bring along quite a few controversies as well. Is she already bracing up for that in days to come, and especially after the release?

"Not really because as I said, there is a lot of research that has gone into it. The film narrates facts about what really happened in months leading to the partition. We have grown up on stories surrounding 'divide and rule' policy. The film sheds life on the classified documents that were hidden from the public. The film narrates incidents that not many know in India even today," details Huma. 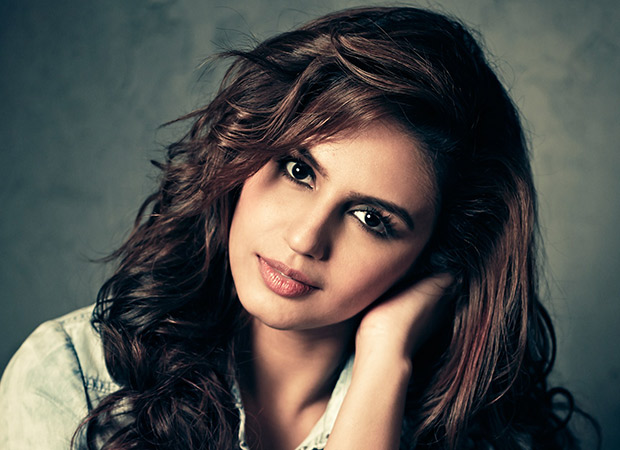 The promo pretty much proclaims loud and clear that the film further unearths a conspiracy like never before. The deadly fact also remains that partition led to 11 million people being displaced and 2 million people dying.

"And the surprising thing is that people in UK are not even aware of partition; that's truly shocking," says Huma, "The kind of reactions that I got from them was as if the British empire never even existed. Still, I don't think it would be right to call the film controversial. More than anything else, the film reminds you of humanity and how this artificial barrier came up."

The film sees her working with Gurinder Chadha who has worked with the likes of Aishwarya Rai [Bride and Prejudice] and Shabana Azmi [It's a Wonderful Afterlife] before. That must be heartening for Huma?

"The relationship between Gurinder and I developed over a period of time," Huma reveals, "She hadn’t seen my work and I was one of the many actors from India who sent her an audition. As a matter of fact I am very proud of the auditions that I have done since that has led to me earning my part instead of being handed over things the platter."

She goes on to reveal an anecdote.

"For Partition: 1947, I remember doing this scene at home in a 'dupatta'. It is a very important scene in the film. I took out all my anger and frustration on the poor little 'dupatta'. That scene was apparently liked by Gurinder a lot and fetched me the part," smiles Huma before signing off.