Hrithik Roshan is one of the most good looking men in the industry and has aged like fine wine. He will be seen next in the biopic of Mathematics wizard Anand Kumar, Super 30. While the movie is based on the real life events and inspiring story of Anand, Hrithik will be romancing Television actress Mrunal Thakur in the film. 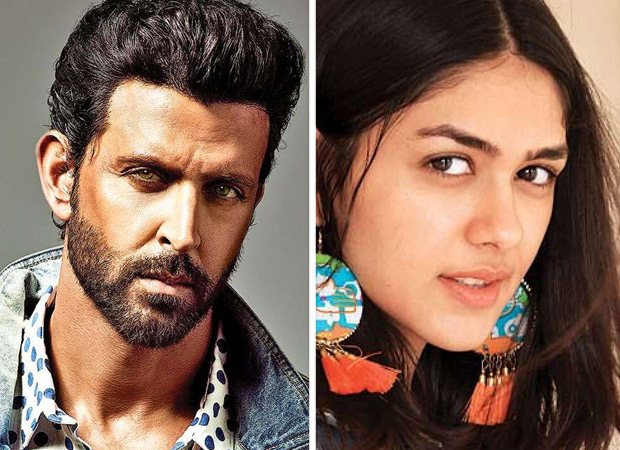 Mrunal made a name for herself through TV and is now set to impress masses with a mainstream movie like Super 30. She said that though she is bad in math, it was amazing to play a role of a mathematician’s love interest in the movie.

She also said that it was super exciting to be romanced by Bollywood’s Greek God himself. She was very much taken in by Hrithik’s presence but later was astounded by his acting abilities once he got into his role.