The much-talked-about Hindi remake of Vikram Vedha starring Hrithik Roshan, Saif Ali Khan, and Radhika Apte has concluded two schedules of the film already. Hrithik had done an extensive shoot in Dubai whereas Saif filmed for 12 days in Lucknow in December 2021. Now, on the occasion of Hrithik Roshan’s birthday today, makers of Vikram Vedha have unveiled his first glimpse as Vedha. 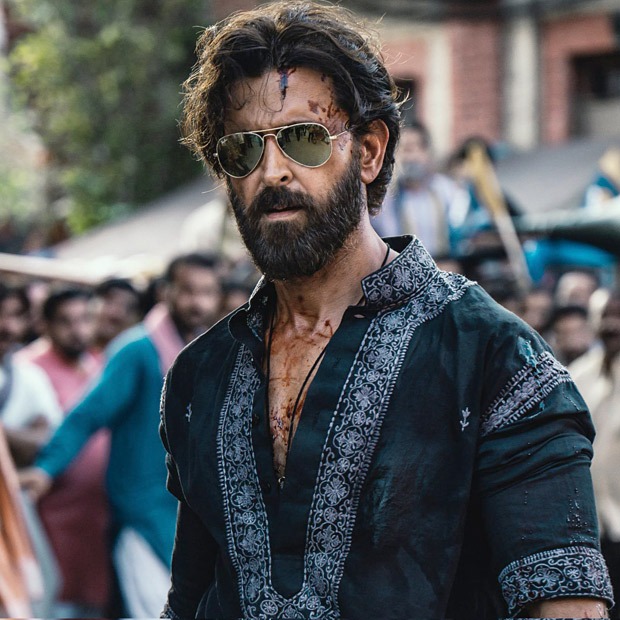 Hrithik Roshan, who turns 48 today, took to his social media on Monday to share the first look. He simply wrote, "Vedha" in the caption.

A cult film in its own right Vikram Vedha is a neo-noir action crime thriller film. Based on the Indian meta-folktale Vikram aur Betaal, the film tells the story of a tough police officer who sets out to track down and kill an equally tough gangster. This original Tamil blockbuster starred R. Madhavan & Vijay Sethupathi.

Vikram Vedha is presented by Gulshan Kumar, T-Series Films and Reliance Entertainment in association with Friday Filmworks and YNOT Studios Production. The film is directed by Pushkar & Gayatri and produced by S. Sashikanth and produced by Bhushan Kumar. Vikram Vedha will hit the big screens globally on 30th September 2022.