Last Updated 23.01.2022 | 10:54 PM IST
feedback language
follow us on
Bollywood Hungama » News » Bollywood Features News » EXCLUSIVE: “It would be better if the boyfriend is non-existent” – says Sara Ali Khan on her ideal boyfriend

Bollywood actress Sara Ali Khan is basking in the glory of Atrangi Re, which was released last month on Disney+ Hotstar. Helmed by Aanand L Rai, the film starred Dhanush and Akshay Kumar. In a conversation with Bollywood Hungama recently, the actress spoke at length about appreciation coming towards the film, her performance, relationships, and more. 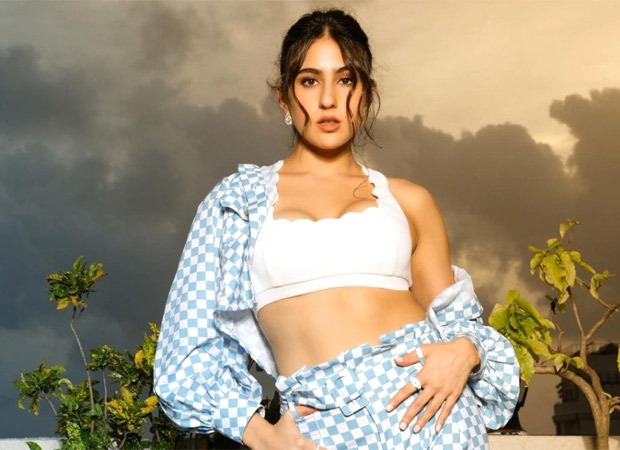 While answering some fan questions, Sara Ali Khan was asked to define her ideal boyfriend, to which she said that she rather focus on work at the moment. "Honestly, I don't need to sound cliche but one is so focused on trying to make up for all the lost time because of COVID-19. I need to focus so much on work; it would be better if the boyfriend is non-existent," she said.