Shraddha Kapoor turns 33 today, and wishes are pouring in from all corners. The actor is hearing from her friends and fans from all spheres as she turns a year older and wiser. Meanwhile, Shraddha's Saaho co-star Prabhas also sent in an adorable birthday wish for her. 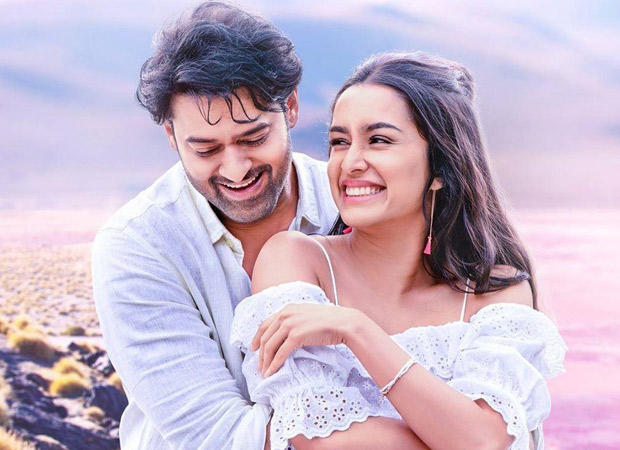 Prabhas took to Instagram and shared a still from the film, featuring both of them. "Here’s wishing my sweetest Amritha @shraddhakapoor a very Happy Birthday," he wrote. Saaho was not only Shraddha's first trilingual film, but her chemistry with Prabhas in the film was also appreciated. Check out Prabhas' post below.

With back to back two successful films, Shraddha is having a good run workwise. She was last seen in Remo D'Souza's Street Dancer 3D alongside Varun Dhawan. The film did decent business at the box office. Prior to that, she was seen in Chhichhore opposite Sushant Singh Rajput, and the film went on to earn over Rs 100 crore at the box office.

The actor will next appear alongside Tiger Shroff, in the upcoming action thriller Baaghi 3.