Manushi Chhillar, though rather unknown instantly became a common household name after she was crowned Miss World 2017. The pageant winner won the prestigious crown 17 years after Priyanka Chopra had won it. Since then, the model has been making waves on the Internet. 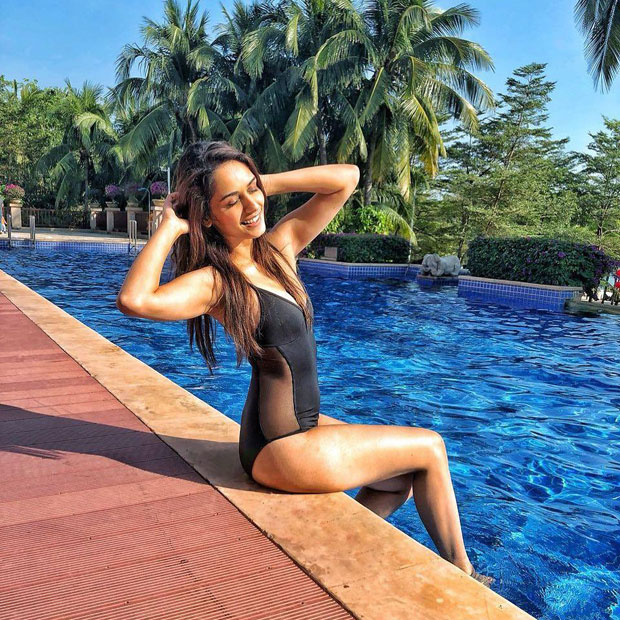 Manushi Chhillar is currently on vacation and is sharing beautiful pictures. Recently, she shared two pictures while soaking in the sun. Donning a black and sheer swimsuit, the model looked extremely sexy. 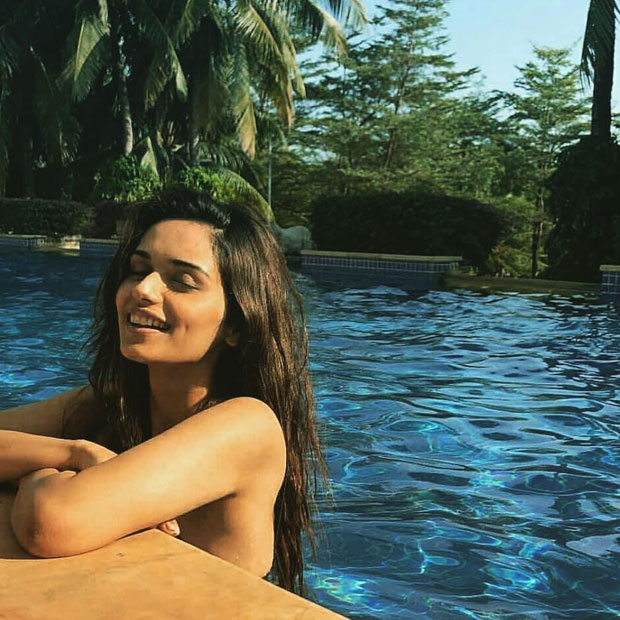 While Manushi Chhillar is making waves on the Internet, the audience has been eagerly waiting for her take the Bollywood plunge. As she has not revealed any such plans yet to star in films, we can't wait to see her adding oomph to the silver screen. As Bollywood is welcoming many new talents in the industry, it would be interesting to see another pageant queen slaying in films just like Priyanka Chopra.