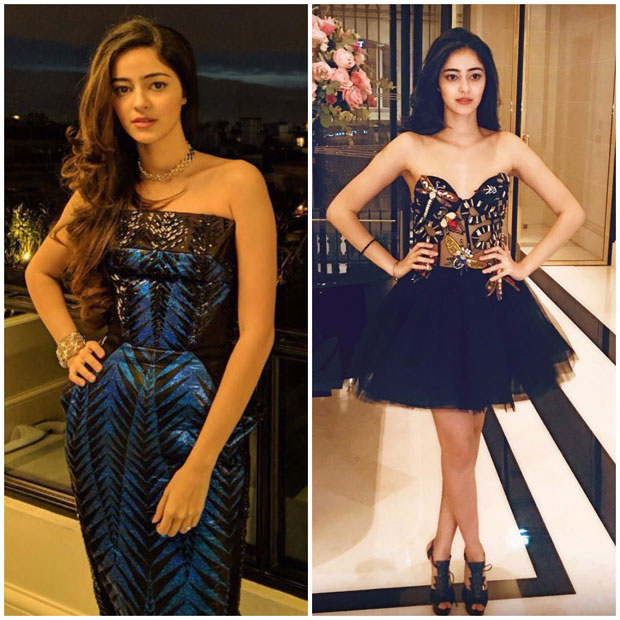 Chunky Panday's eldest daughter Ananya Panday and nephew Ahaan Panday are known to have a huge social media following. The celebrity kids, who are still completing their studies, seem to be upcoming stars. While the two of have not made anything official about their future in Bollywood, they made their official debut at the Le Bal in Paris. 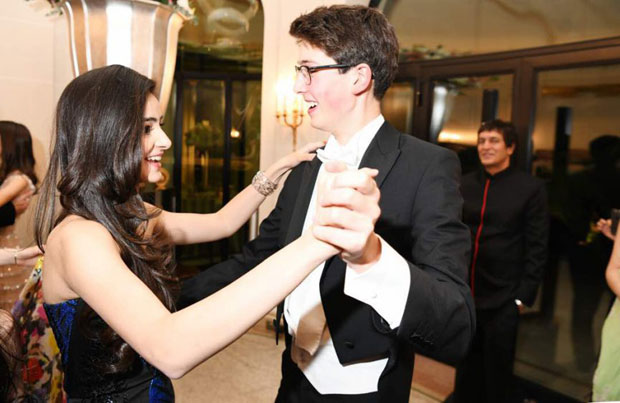 This weekend, 19- year-old daughter Ananya Panday made her debut at the 25th annual Bal des Debutantes in Paris at the Peninsula Paris. It is an annual society event which selects 25 girls from elite backgrounds to make their grand ball debut. 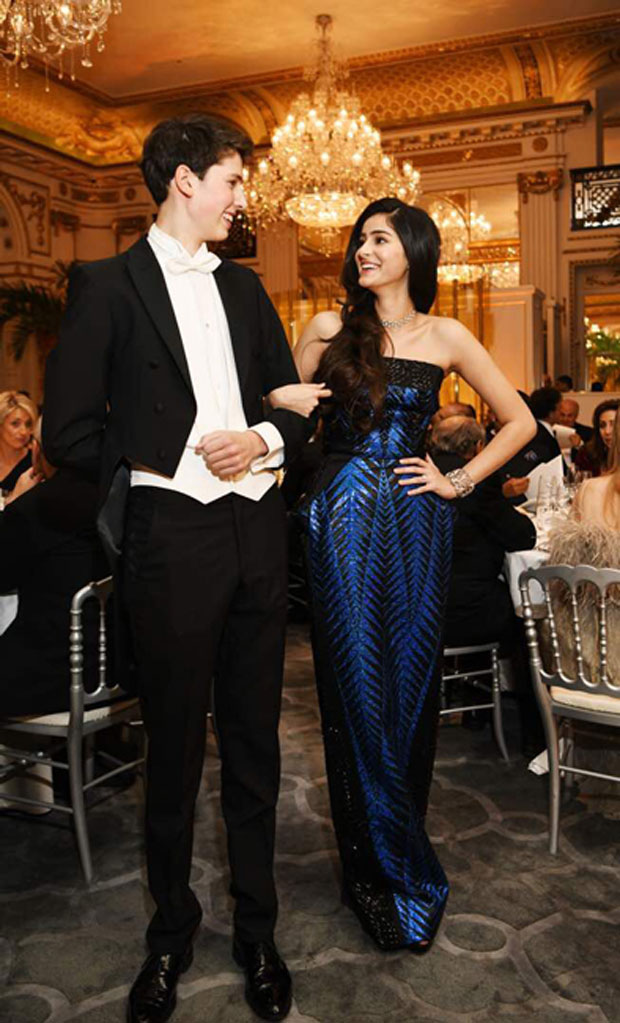 This year, Ananya Panday was one of the 25 girls who made her debut alongside Hollywood celebrity Reese Witherspoon’s 18-year-old daughter Ava Phillipe, and Jaipur’s Princess Gauravi Kumari, Princess Diya Kumari’s daughter. Ananya was escorted by her cavalier, Prince Philip of Arenberg, for the evening. They shared a lovely dance together. 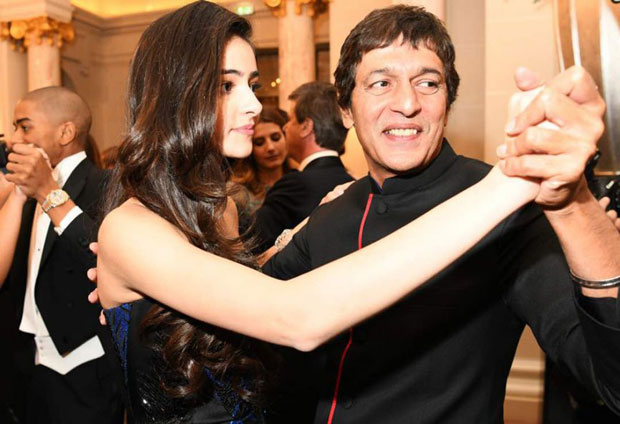 After her debut, Ananya followed the waltz with her father, Chunky Panday. 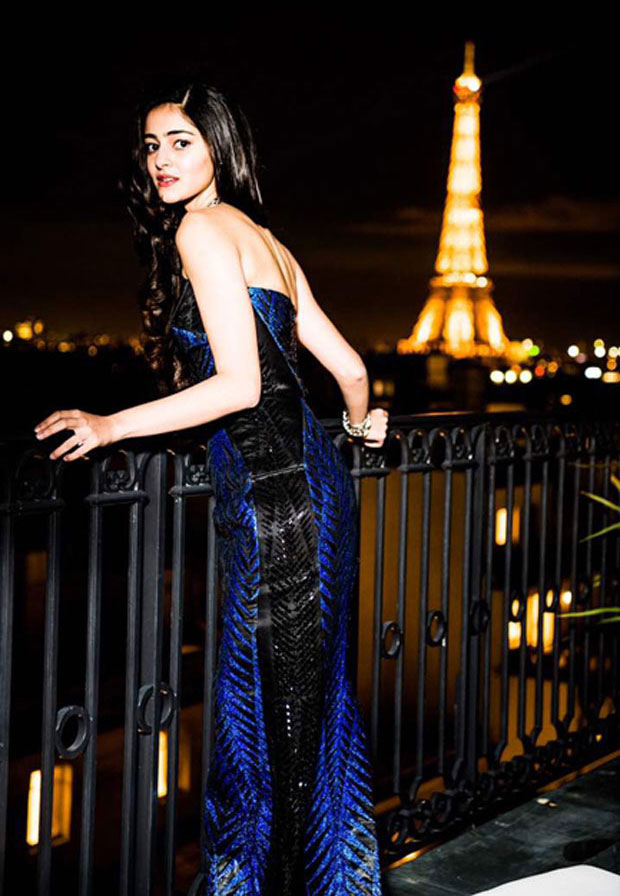 For the grand event, Ananya Panday wore an off-shoulder blue gown by Jean Paul Gaultier. She paired the look with statement jewelry by Payal New York and heels by Christian Louboutin. Keeping her makeup simple, she rounder her look with side-parted hair and kept it one side. 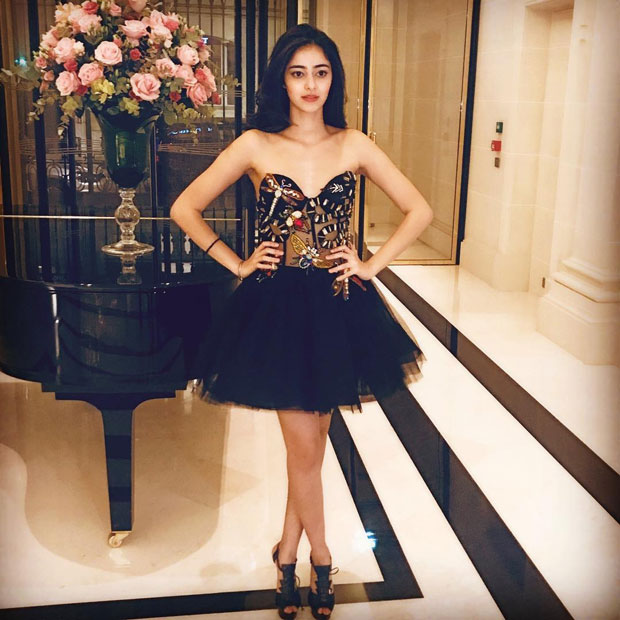 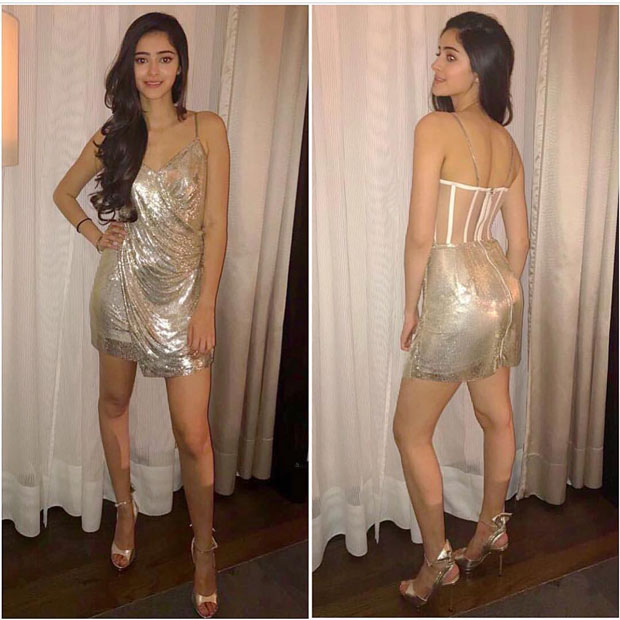 Ananya, later, changed her outfit to a shimmery strappy sheer little dress by Monisha Jaising with a pair of heels and simple makeup. 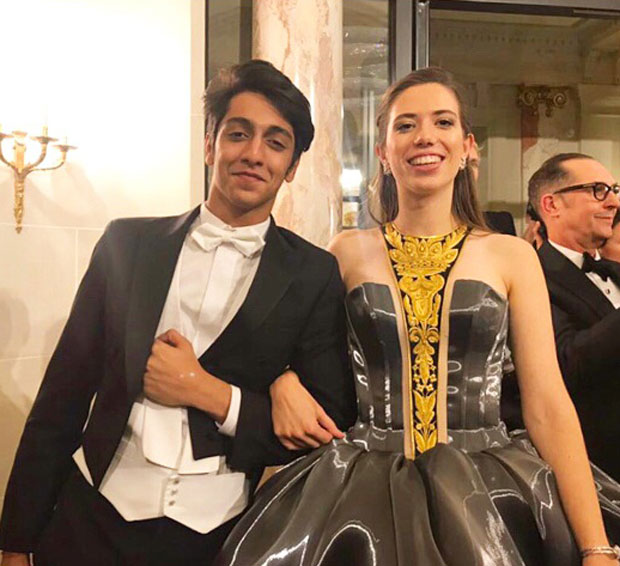 At the event, Ahaan Panday was present as one of the cavaliers who escorted Princess Alice of Belgium. 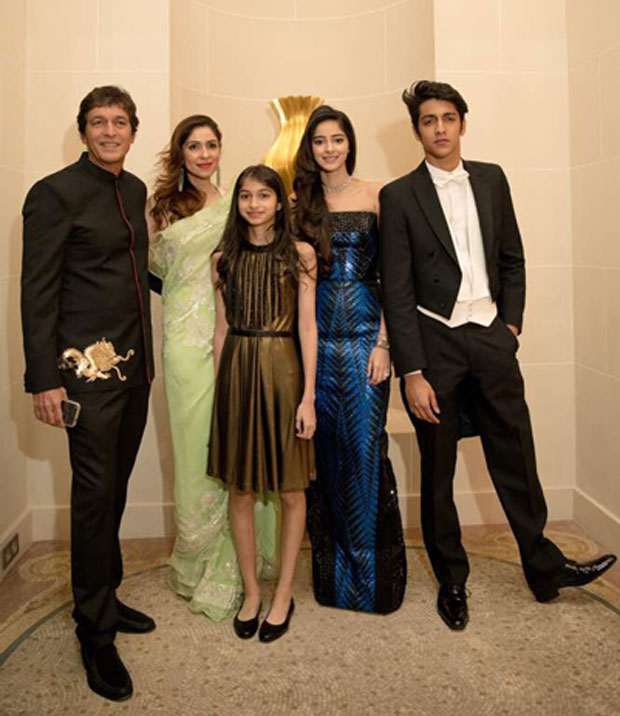 At the end of the night, the entire family including Chunky Panday, Bhavana Panday, Ananya Panday and Ahaan Panday posed for a family picture together.