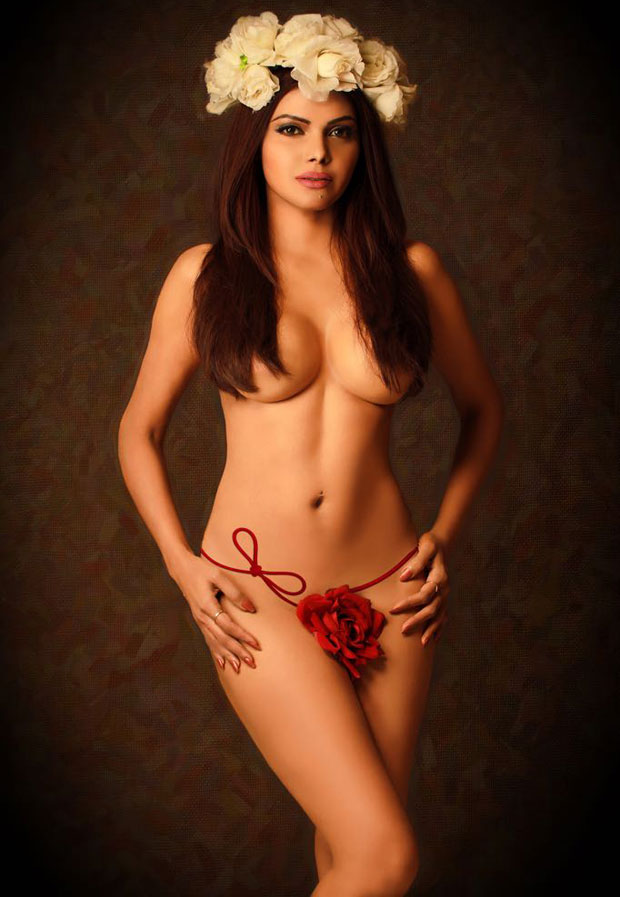 Leave it to Sherlyn Chopra to do something totally different or for that matter take something and recreate it with a whole new definition. Doing exactly that Sherlyn recently did a photoshoot in which she seems to have recreated the poster of the 1999 film American Beauty.

HOT! Sherlyn Chopra sizzles posing in nothing but a rose

Much like the poster of the film that featured the film’s actress posing with nothing else but rose petals, Sherlyn’s latest shoot sees her sporting literally nothing else but roses both white and red. While the image itself is pretty much sure to break the internet, we must say that Sherlyn Chopra is one person who certainly doesn’t shy away from the risqué.

Back on the work front, Sherlyn Chopra who was last seen in a special appearance in the song ‘Dil Mein Chhuppa Loonga’ from Wajah Tum Ho is yet to announce her next venture.