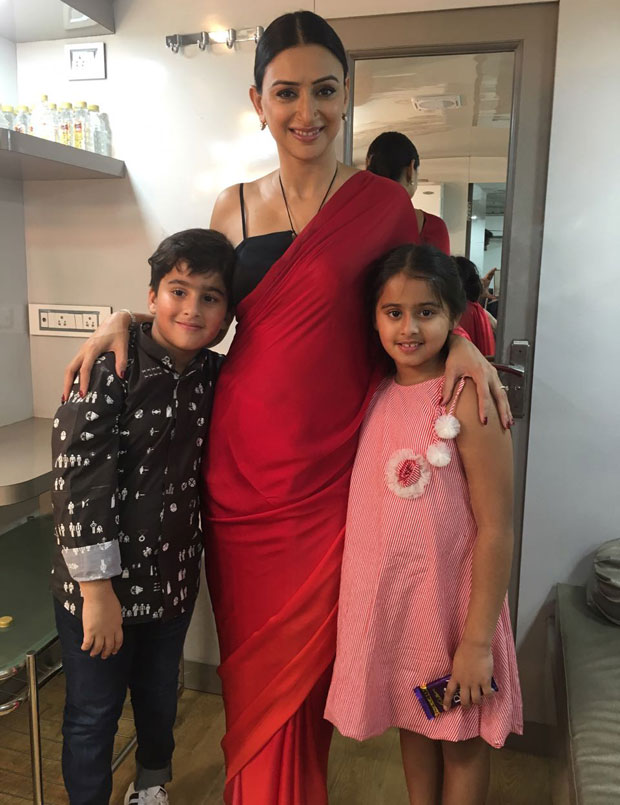 Bigg Boss 11 contestant Hiten Tejwani has undoubtedly earned a respectable name in the house. Every weekend when the host Salman Khan comes to meet the housemates during Weekend Ka Vaar, he addresses him as the most sensible and mature contestant. His simplicity & honesty has won him fans like Salman Khan who call him 'a man of his words' and 'honest peacemaker'.

Salman Khan's fondness towards Hiten Tejwani seems evident every weekend. Last week, the telly star had his wife & kids visit him at Big Boss house. An overjoyed Hiten busted in tears when he saw his wife Gauri Pradhan and kids Katya and Nevaan. 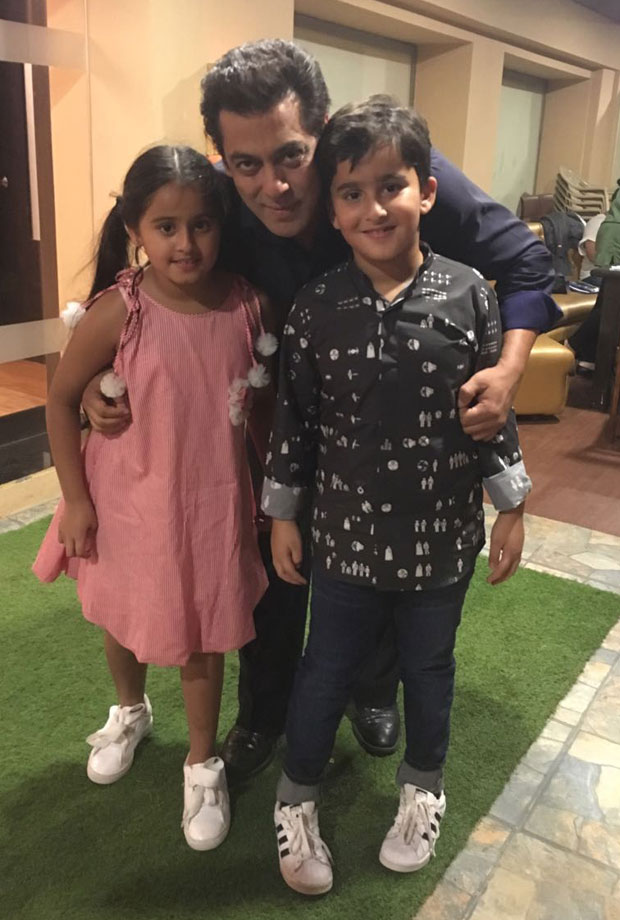 Hiten Tejwani of Kutumb fame is one of the strongest contenders of the winning trophy of Big Boss 11. Gauri said, "It was an emotional moment for me and our entire family , never been away for so long but I believe he is the best contestant and is a winner all the way."