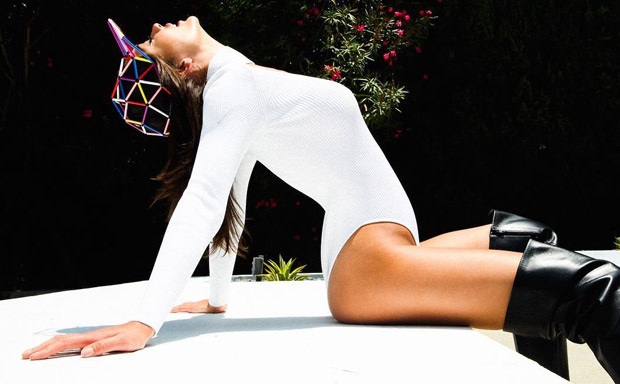 Amy Jackson, just her name will bring images of a svelte beauty to you mind. In fact the model turned actress has never missed a chance to stun her fans and followers with her rather photogenic skills. In fact, Amy Jackson has certainly been raising temperatures with her constant posts from Ibiza to London. 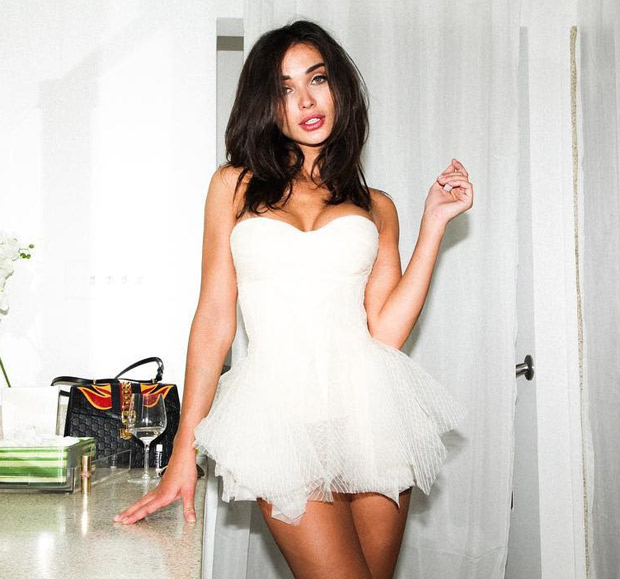 Now doing it once again, Amy recently took to the social networking platform Instagram sharing an image from her latest photoshoot. The shoot which was done for the magazine Galore, features Amy in varied looks. Shot by Frankie Mark - Nancy Gomez the photographs are simply stunning. Sharing an image of herself sporting a white full sleeved bodycon from the shoot Amy Jackson added, “I got 99 problems.. but that, for sure, will not be one them ?? | new editorial for @galore magazine shot by my incredibly talented beautiful (and evennnn moreee (if that's possible) on the inside) Boss Lady @fancygomez”. 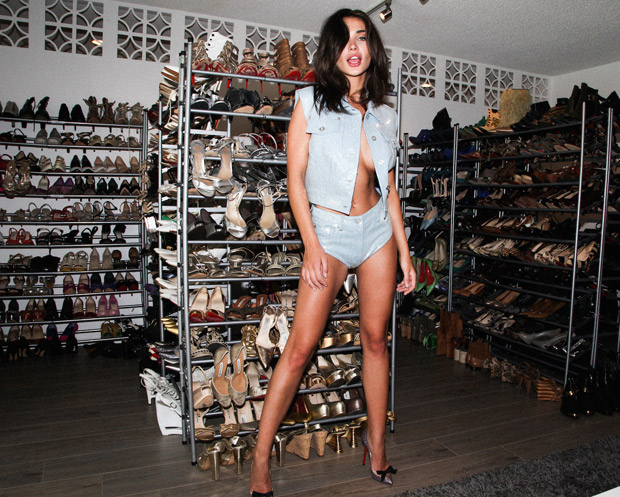 Later sharing yet another image on Instagram, photographer Frankie Mark - Nancy Gomez added, “My new photo series of the stunning actress @iamamyjackson is now live on @galore”, styled by Bo Janicic with makeup by LaQuisha and wearables provided by the Albright Fashion Library, Amy looks simply stunning. But if that wasn’t enough, the magazine, Galore, also features an in-depth interview with Amy that talks about how Amy Jackson went from Liverpool to Bollywood.

Back on the film front, Amy will next be seen in the Rajinikanth – Akshay Kumar starrer 2.0.