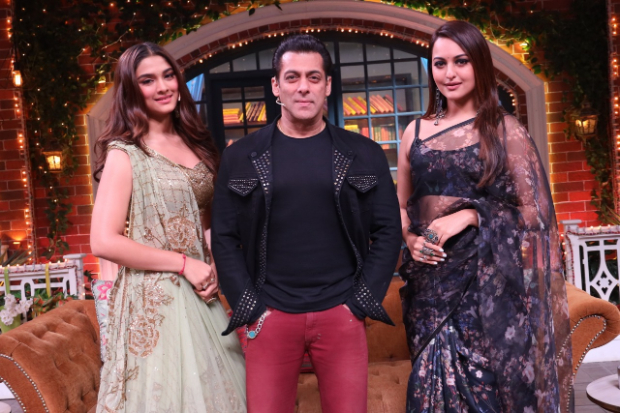 Going down his memory lane, Salman went on recalling his father Salim’s reaction to his scripts. Kapil inquired from Salman if he shows his script to his father before finalizing it. Salman shares, “I didn’t narrate him Dabangg 3’s entire script but I told him half of the script towards the end and he very much loved it.” 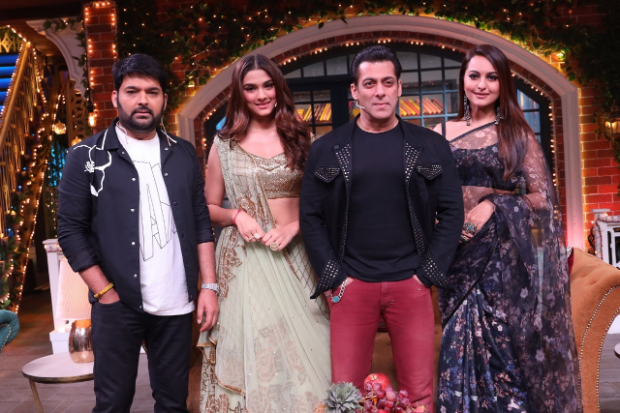 Recalling past moments Salman adds, “I hardly used to share scripts with him because he never trusted my scripts. Vo bus kehte the pitegi….(film will be a flop). 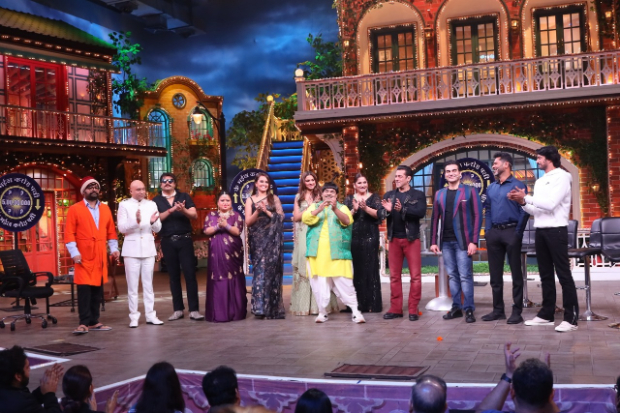 Continuing the conversation, Salman will be seen recalling interesting behind the scene moments from the shoot of Dabangg 3 and sharing how they came up with the song 'Munna Badnam Hua' in the movie.