In a shocking turn of events, Dangal actress Zaira Wasim took to Instagram to announce her retirement from acting and Bollywood at the age of 18. Needless to say, her decision took many by shock and her reasoning even angered some. The actress, in her post, had confessed that she decided to quit the industry because her profession interfered with her religious faith and that she doesn’t wish to continue her career in it. Amidst many celebrities who only expressed their shock over this, some of them took a dig at her calling it an ungrateful move towards the industry, some others like Nitesh Tiwari who have been her mentor in the industry, supported her move calling it her personal choice. 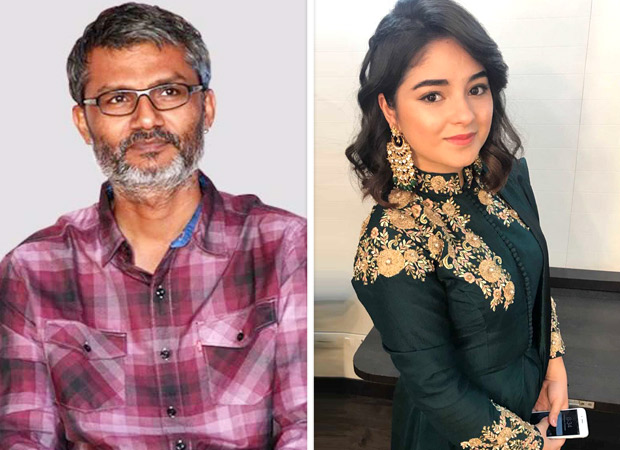 Zaira Wasim had taken to Instagram a day ago to share a post about her exit from Bollywood. The teenage actress had mentioned in her post that she doesn’t belong in the industry and that the work of Bollywood interferes in her relation with her religion. While Zaira too has been mired in controversies in the early stages of career, the actress has always stood her ground, despite her young age. Director of Dangal, Nitesh Tiwari, in recent reports, supported her decision requesting everyone not to judge her because of something that she has decided for herself.

While he did confess that the decision indeed came as a shock to him and that it was completely unexpected, he added that it is eventually her life and she has every right to live it the way she wants to. He further mentioned that there is a sense of loss because she is a talented actress but he also asserted that if she has taken this decision, she would have definitely thought about it. He also maintained that he lost touch with her and met her briefly only during award shows.

On the other hand, Zaira Wasim has already shot for The Sky Is Pink which features Priyanka Chopra and Farhan Akhtar in lead roles. In fact, the filmmakers of this movie too came out in support of Zaira’s decision and added that they are in support of her in every way possible. While they maintained that Zaira was a thorough professional whilst shooting the film and has also completed her portions successfully, they also stated that this decision is completely her personal choice and they respect it.

Also Read: Raveena Tandon takes a jibe at Zaira Wasim who quit Bollywood confessing that it interferes with her faith towards Islam!