Kapil Sharma's wedding with Ginni Chatrath in Jalandhar and Amritsar grabbed a lot of attention and had a crazy turnout. The comedy king donated all the excess food from his wedding to an NGO, Feeding India, which distributes it to the lesser-privileged people in Jalandhar, Amritsar and the nearby cities. A source says that when the NGO got to know about Kapil's wedding, the officials approached him as they knew it would be a big fat Punjabi wedding and there will not only be a lavish spread of food, but also in excess quantity. 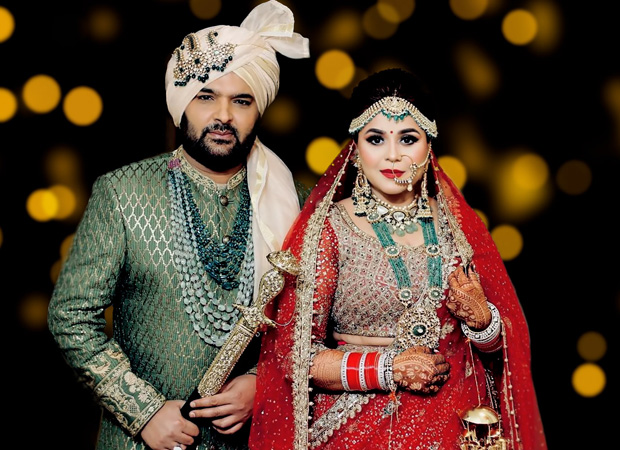 "When they told Kapil about their cause, he said yes without thinking twice. He told them to take the food from all his func-tions including the reception in Amritsar and distribute it," says the source

Ankit Kawatra, Founder of Feeding India said  “Mr. Kapil is setting an example for others to follow by donating excess food from his big day! This will surely create a much-needed awareness for the cause and will motivate others to follow suit. The thought of Feeding India was born in a wedding, and seeing Kapil donate all extra food to people instead of letting it go to waste is heartening. I am pleased to see him that the person who makes the India country smile and laugh took this opportunity to make others in need smile too. Respect. I hope Kapil's act wakes up the country to not waste food and donate extra from weddings.”