Jacqueline Fernandez is stepping into the digital world with Netflix original, Mrs. Serial Killer. For the same, the actress is gearing up hard where she'll be seen playing the role of a serial killer. The actress is binge-watching thriller shows and movies like You, Darr, Saath Khoon Maaf, Ahilya, Raman Raghav 2.0, Mindhunter (TV series), The Hunt for the BTK Killer to get into the skin of her character. 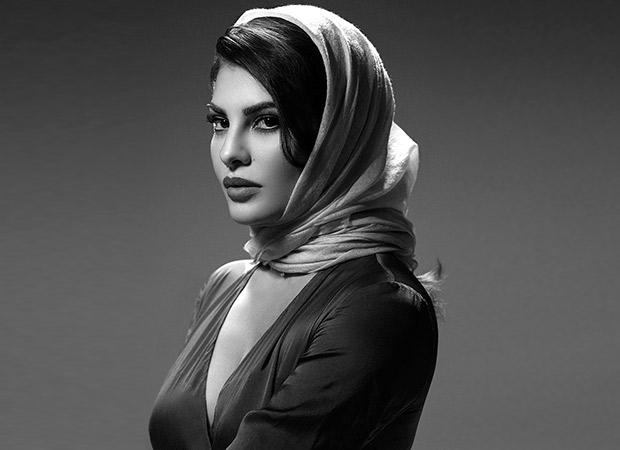 Here’s how Jacqueline Fernandez is prepping for her Netflix debut, Mrs. Serial Killer

Jacqueline Fernandez is currently shooting in Mumbai for the same. Talking about the prep, she says, "I feel, to be equipped with every emotion of every gravity, it is necessary to understand the depth it takes. My character can be in a grey zone to the most obvious emotion and I have to be prepared to be able to do it in the genre that the movie is set in. I chose to watch the movies that would send chills down my spine and also, some that were thought-provoking. Particularly, movies and series like e You, Darr, Saath Khoon Maaf, Ahilya, Raman Raghav 2.0, Mindhunter (TV series), The Hunt for the BTK Killer made me understand the minutest detail that would go into portraying a character of so many layers".

Jacqueline is all set to essay the role of a murderer marking her debut on the digital screens. Jacqueline Fernandez is all set to mark her Digital debut with Mrs. Serial Killer which is being produced by Farah Khan and helmed by her husband Shirish Kunder.

ALSO READ: Jacqueline Fernandez SPEAKS UP about her role in the Netflix thriller Mrs. Serial Killer!