As we have reported earlier, Janhvi Kapoor took off to Manali along with the team of her forthcoming horror comedy RoohiAfza. While she has kicked off the shoot for the same, let us tell you that she had some special company! We are talking about her sister Khushi Kapoor and the two siblings along with their girl gang decided to explore the picturesque Manali. 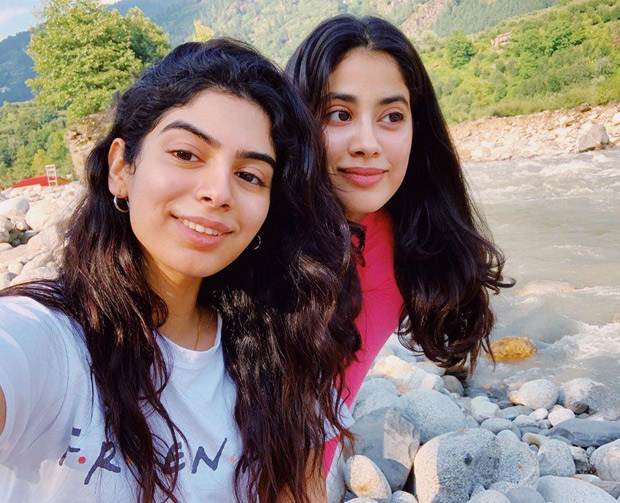 Recently Janhvi Kapoor shared photos from their Manali adventure and here are some photos against the backdrop of the beautiful river. The actress clicked many photos with her sister Khushi Kapoor and also the rest of the girl gang. Here’s a look at her posts:

Coming to her film RoohiAfza, the film is expected to be a horror comedy and will feature Janhvi Kapoor in a double role. It will bring together Janhvi and Rajkummar Rao for the first time and the actress stated that it is a dream-come-true moment for her as she is a huge fan of the Omerta actor. Directed by Hardik Mehta, the film will also feature Varun Sharma and it is slated to release on March 20, 2020.