Saif Ali Khan and Amrita Singh's children Sara and Ibrahim Ali Khan recently did a photo shoot for a magazine and spoke in length about the bond they share with each other and their parents. While Sara Ali Khan has proved her acting mettle with her films Kedarnath and Simmba, her younger brother often sends the Internet into a frenzy with his uncanny resemblance with Saif. 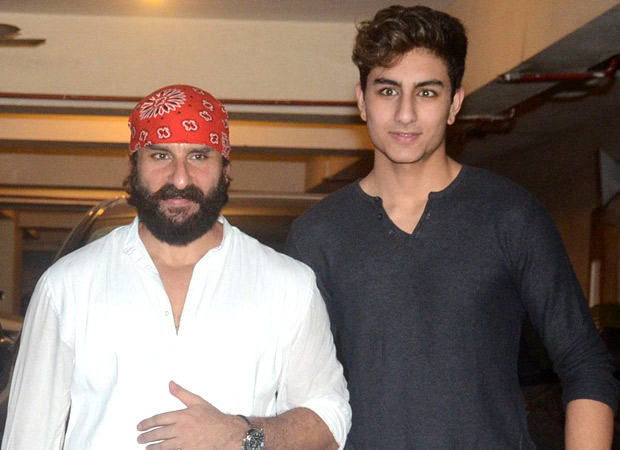 Ibrahim revealed that there are old relatives, his mother or a family friend who comes up to him and tells him that he is just like Saif and points out similarities in the way of doing things between him and his father. Ibrahim also said that his father is special to him and his guide when it comes to man-man conversations.

On talking about his bond with his sister, he said that Sara and he hardly fight and that is perhaps because of their five year age gap. But he also said that if they ever fight it is on the stupidest things.

Meanwhile, on the work front, Sara Ali Khan will next be seen in Imtiaz Ali Khan's romance drama Aaj Kal in which she is paired opposite Kartik Aaryan. The actress is also shooting for the remake of Govinda's film Coolie No 1, in which she will be seen opposite Varun Dhawan.