Ayushmann Khurrana was in for a pleasant surprise in Agra as fans from the city landed up at his hotel in large numbers to wish him for the super successful year that he has had. After delivering 300 crore gross worldwide box office with his two recent hits Badhaai Ho and Andha Dhun, Ayushmann has been busy shooting his quirky next Dream Girl in Mathura and Agra. He is on a superb form of delivering hits as he has scored four back to back successes in the last 2 years! Success always widens fan following and Ayushmann is soaking in all the love that he is getting from his growing fan-base. 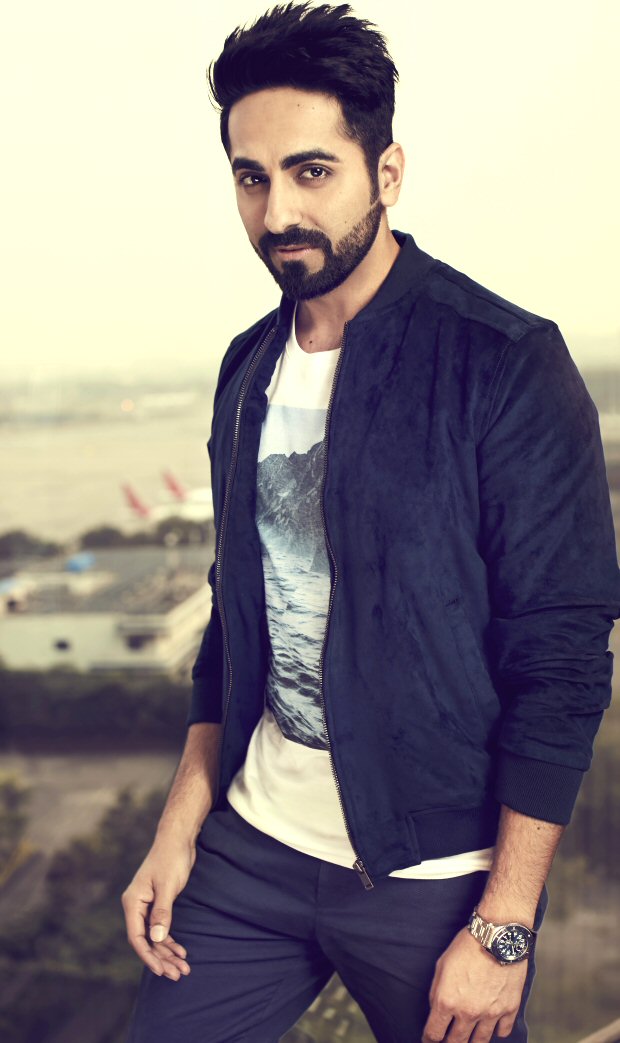 “Ayushmann was informed that a group of fans have landed up at the hotel that he is staying in. The fans wanted to meet him and also got him sweets, to wish him on the hugely successful year that he has had.  Ayushmann asked the hotel to inform them that he would meet them immediately and in 5 mins he was down at the lobby hugging them and thanking them for all the love they have been showering on him over the years,” reveals an eye-witness from Agra.

“Ayushmann spent quality time with them and took photographs with each one of them so that it’s a fond memory for all those who specially came to visit him. The fans obviously were overwhelmed with the love and attention that they got from him. Ayushmann stays in constant touch with his fans on social media. He cherishes their feedback and love and he loves to meet them in person whenever he gets a chance,” the informer adds.