Earlier this year, the Income Tax department had conducted a raid at actress Taapsee Pannu’s residence. During a recent appearance on The Kapil Sharma Show, the actress was left in splits as Kapil showed her a comment on one of her social media posts making a reference to the raid. The actress was investigated for tax evasion in March. 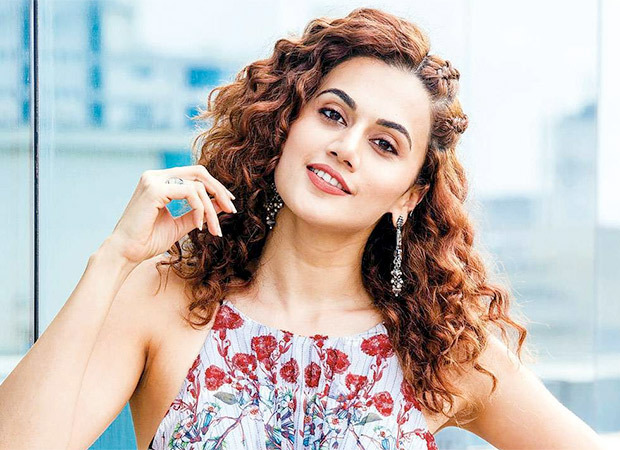 Kapil Sharma has introduced the Post Ka Postmortem segment in the latest season of the show where he displays funny comments on social media posts of the guests on his show. Kapil read out a comment on a picture of Taapsee grinning. "Lagta hai income tax walon ko kuch nahi mila. Iss liye khadi khadi muskura rahi hai," the comment read.

Reacting to the comment, Taapsee laughed and clapped while her Rashmi Rocket co-star Abhishek Banerjee said, "Nice one!".

After the extensive raid at her property, Taapsee had put out a tweet reacting to all alleged accusations on her. "3 days of intense search of 3 things primarily: 1. The keys of the ‘alleged’ bungalow that I apparently own in Paris. Because summer holidays are around the corner. 2. The ‘alleged’ receipt worth 5 crores to frame and keep for future pitching cause I’ve been refused that money before. 3. My memory of the 2013 raid that happened with me according to our honourable finance minister. P.S- ‘not so sasti’ anymore,” she wrote.

ALSO READ: “It’s not really true that I gravitate only towards female hero roles. It just happens” – Taapsee Pannu on playing the female hero